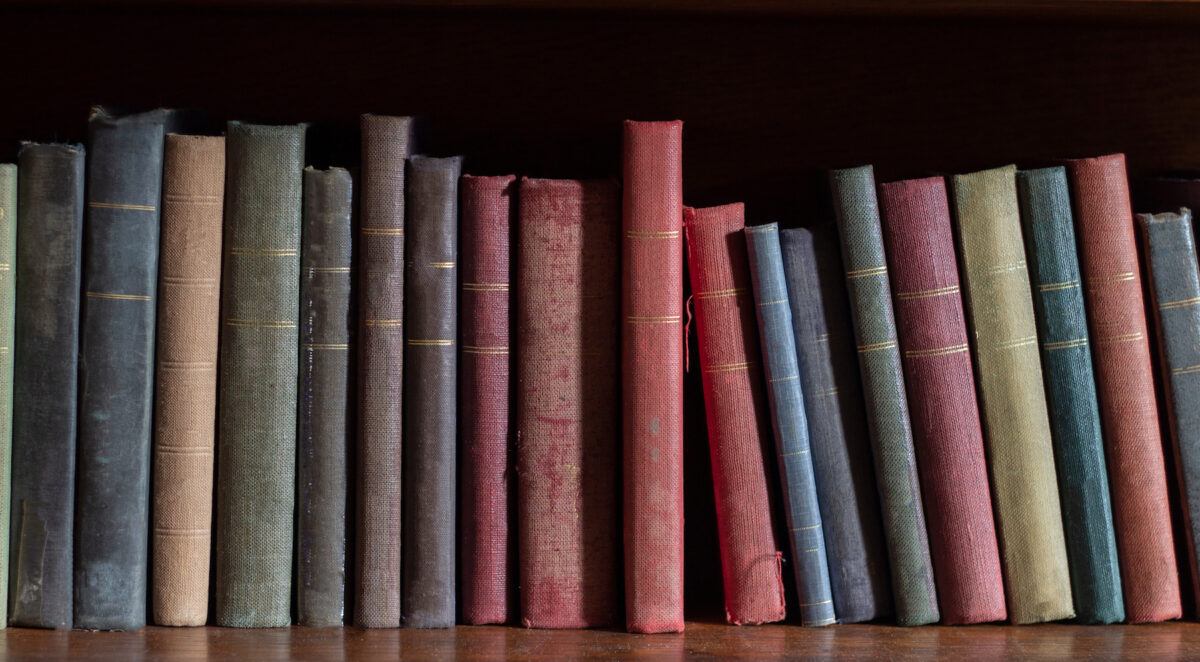 As the bloody legacy of the 20th century reminds us, ideas matter—and have consequences (JuShoot/Shutterstock)
Family & Education

Marxism and Our Libraries: Where Do We Go From Here?

With an announcement that may very well have real repercussions for parents and children across the United States, the country’s oldest and largest library association—with over 57,000 members—has made it official: The American Library Association’s new president is an avowed Marxist.

In a tweet that broke the news, Emily Drabinski, the ALA’s new president-elect, declared:

I just cannot believe that a Marxist lesbian who believes that collective power is possible to build and can be wielded for a better world is the president-elect of @ALALibrary. I am so excited for what we will do together. Solidarity!

And my mom is SO PROUD I love you mom.

The ALA confirmed the news in an official press release the same day, stating that Drabinski had won a majority of 5,410 votes as compared to 4,622 for her opponent, Kelvin Watson, who ran on a more moderate platform.

Drabinski has been serving as the interim chief librarian at The Graduate Center, City University of New York, while holding a number of library leadership and committee positions in recent years, according to the statement. She will begin her term as president in July 2023.

The ALA, which is a nonprofit organization, describes itself as “the trusted voice of libraries … for more than 140 years.”

The election’s outcome, however, will likely only intensify national debates surrounding the political leanings of public library leadership, if not create a crisis of eroding trust.

The flurry of polarized responses to Drabinski’s tweet suggests the likely tensions that will accompany her tenure.

Among the congratulatory replies were some that many Americans would find unsettling. “Congratulations Emily,” a leading socialist publisher wrote on Twitter. “We’re thrilled to have a comrade as president-elect of the American Library Association!” (Notably, the same publisher counts among its achievements “a new edition of the Communist Manifesto, on the 150th anniversary of its original publication,” that “quickly became a global bestseller.”)

In another tweet, a public library administrator in California who oversees education and family services wrote: “I’m very excited to have a Marxist lesbian as our ALA President. It’s about time.”

Others were less laudatory, and echoed the likely sentiments of the many Americans who don’t identify with the far-left.

“Yes let’s celebrate communism in our libraries,” quipped another.

Others raised concerns in light of Marxism’s bloody track record. “The Marxist death toll is over 200 million and rising daily,” responded one poster from Tennessee. “Marxism is a great evil, and it should be as repugnant to call yourself a Marxist as it is to call yourself a Nazi.”

(For a full exposé on the legacy of Marx, readers will want to check out The Epoch Times’ exclusive series, “How the Specter of Communism Is Ruling Our World.”)

It’s not apparent whether those voting for Drabinski would have been aware of her Marxist identity. Her campaign platform never mentioned Marx or socialism. At most, voters would have had to have read into—or been on high alert for—Marxist verbiage in Drabinski’s campaign materials, such as calls for “collective power” and references to “class war” and “imperialism.”

What remains to be seen, and will likely be on the minds of liberty-loving parents and families, is whether these political commitments will translate into policy or advocacy—trickling down, ultimately, to the local library.

It’s also unclear whether the incoming president, or organization, endorses Marxism as historically practiced—what with its towering legacy of political violence, silencing of opposition, and hostility to free markets, if not free thought.

Marxist rhetoric and theory are increasingly in vogue in academic circles, and often something the consequences of which are not considered. For the aspiring scholar, it’s often a ticket to publication and, in turn, career advancement. But as the bloody legacy of the 20th century reminds us, ideas matter—and have consequences.

Given that the ALA and libraries everywhere are striving to create abundantly “inclusive” spaces for all patrons, it’s hard to square the overt politics of Marxism with the sensitivities of patrons of America’s library systems.

Did voting ALA constituents (or higher-ups) not consider just how uncomfortable, for instance, Marxism might make large segments of the population feel? These include refugees from communist North Korea, Cuba, and China—many of whom are plagued by post-traumatic stress disorder after suffering brutality and inhuman deprivations by Marxist regimes. Are their needs any less real or valuable than, say, the transgender student whom the association is working so extensively to accommodate (what with staff trainings on gender-neutral language and the refashioning of bathrooms)?

For many thousands of Americans who previously fled Cambodia’s Pol Pot or Stalin’s gulags, Marxism evokes only memories of unmitigated misery—on a scale most of us could never imagine, and will hopefully, let us pray, never experience.

Or for the younger generation, we might ask: What about the millions of American-born Christians and persons of faith toward whom Marxist doctrine—which disavows all religion—is expressly hostile?

(Karl Marx—as detailed in Paul Kengor’s exceptional book, “The Devil and Karl Marx”—envisioned a secular utopia with no place for religion in it. He once declared, “The idea of God is the keynote of a perverted civilization. It must be destroyed.”)

It seems that, increasingly, the burden may fall upon family-oriented parents and people of faith to be proactive in ensuring that their voice, too, is heard, and that events and materials at their tax-funded local library serve and respect their needs and spiritual commitments.

While the natural knee-jerk reaction might be frustration, resentment, or to simply throw in the towel and “hide your kids” (as a popular meme of decades past had it)—parents can also view it constructively. It could be considered an invitation to get engaged and make a difference. Maybe more than ever, it’s time to join the local library board and help ensure that wholesome, family-friendly choices are being made.

If nothing else, the ALA’s announcement provides, perhaps more boldly than hoped for, validation of many Americans’ concerns about the very real presence of Marxism in America and its creeping influence.

One can only hope it doesn’t play out in the town library’s children’s section, next to the fuzzy beanbag chair.