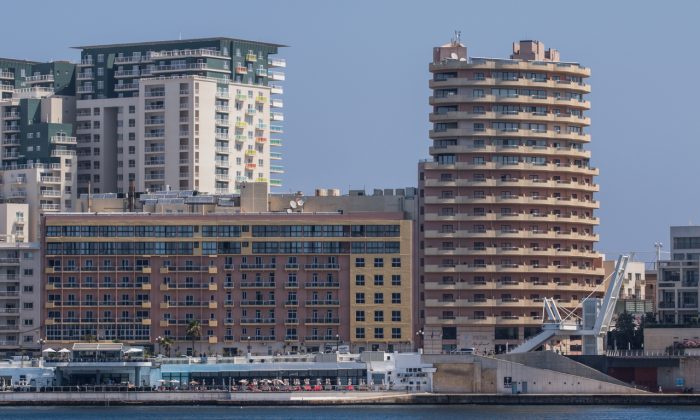 Malta: As Sweet as Honey

Malta, with its mild climate and peacefulness, is a real gem. Its name is derived from the original Phoenician word “Maleth,” meaning “shelter” or “haven.” The ancient Greeks called it “Melite,” which means “honey-sweet,” due to the production of a unique type of honey on the island.

One of the smallest countries in the world, Malta occupies a secluded spot in the Mediterranean Sea between Italy to the north and Tunisia and Libya to the south. It has two official languages, Maltese and English, and is home to many architectural and historical monuments, including three UNESCO World Heritage Sites.

An enigmatic island cloaked in history, Malta has acted as a bridge between civilizations touched by various conquerors over centuries. Its location and Grand Harbor gave this little island great strategic importance as a naval base, and as such it has had a succession of rulers, among whom were the Phoenicians, Romans, Moors, Normans, Sicilians, Spanish, Knights of St. John, French, and British.

All have left their mark in one way or another on the island, and the mix of cultures is evident in the manifestation of social habits and the country’s evolution over time.

During my visit I stayed at the Fortina Spa Resort, a five-star hotel in Sliema with incredible views across the harbour of the fortified walls of Valletta, Malta’s capital, and the Church of St Paul’s Shipwreck. St. Paul the Apostle was shipwrecked on Malta and is considered the spiritual father of the Maltese.

Sliema, whose name means “peace,” used to be a quiet fishing village. But over the past few decades it morphed into a popular tourist destination and a centre for shopping, restaurants, and café life.

While having tea at the Terrace Restaurant on the harbour, I had a bird’s eye view of the nearby “beach”—basically a broad expanse of smooth sandstone rock slabs—where people were sunbathing, swimming, or snorkelling. Further away, small taxi boats criss-crossed the wakes from passenger ferries.

Just two minutes away is the Point, Malta’s biggest shopping mall, and beyond it is the Tigne Point Bridge, whose railing is adorned with padlocks. These so-called “love locks” pay tribute to a romantic tradition seen in many cities nowadays of locking padlocks on bridge railings and throwing the key in the water as a way to signify a couple’s undying love for each other.

An enigmatic island cloaked in history, Malta has acted as a bridge between civilizations touched by various conquerors over centuries.

I took a walk along the harbour and was reminded of London’s most popular shopping streets—there are the classic red telephone boxes on street corners, and well-known European brands such as M&S, BHS, Topman, and Mothercare. Off St. Anne Square opposite the ferry terminal I come upon the hilly streets of Torri and Bisazza, peppered with trendy boutiques and designer outlets.

On its inner streets, Slema’s urban environment is mixed with traditional Victorian townhouses, mansions, and stylish villas decked with beautiful stone and wooden balconies. But the high-rise apartments and hotels built along the seashore are the new face of Malta, attracting holidaymakers from all over the world.

The many grocery and confectionary shops on the side streets generate interaction among the local community and help keep traditions alive. Malta has a long Christian legacy, and the presence of a church in every village is a centre-point in gathering locals together.

Before I left Sliema for historical Valletta, I decided to go diving in the warm Maltese waters. I had to do it as a beginner because I hadn’t scuba-dived in over 20 years. Close to my hotel I found Diveshack, a long-standing dive centre offering diving courses and adventure dives for all levels and ages, delivered by experienced, qualified divers.

I did two exhilarating dives in all, one of which was to the site of the wreck of the HMS Maori, a destoyer sunk by German aircraft during the Second World War. The wreck was later raised, scuttled outside Valetta’s Grand Harbor, and turned into a dive site.

A two-hour harbour cruise around Valletta with Captain Morgan Cruises is a good starting point for a short history lesson and to get a glimpse of Malta’s past. The excursion took us around Marsamxett and the Grand Harbor. The commentator pointed out the city’s historical sites, forts, and ramparts, briefly explaining the background and history of each.

The highlights were the village of Msida and a quick view of the famous Three Cities: Cospicua, Senglea, and Vittoriosa, which lie around the perimeter of the Grand Harbor. Some say the fortified cities are the cradle of Maltese history, having provided a home and fortress to almost every people who settled on the island going back to Phoenician times.

I only had a small taste of Malta during my stay in Sliema. On my next visit—to take in the Malta Jazz Festival which takes place in July every year—I plan to stay at the Hotel Phoenicia, built as the country’s first luxury hotel in 1947 and situated next to the gates of Valletta.

I can hardly wait to experience more of this intriguing country and its people.

What to do and see in Malta: www.visitmalta.com