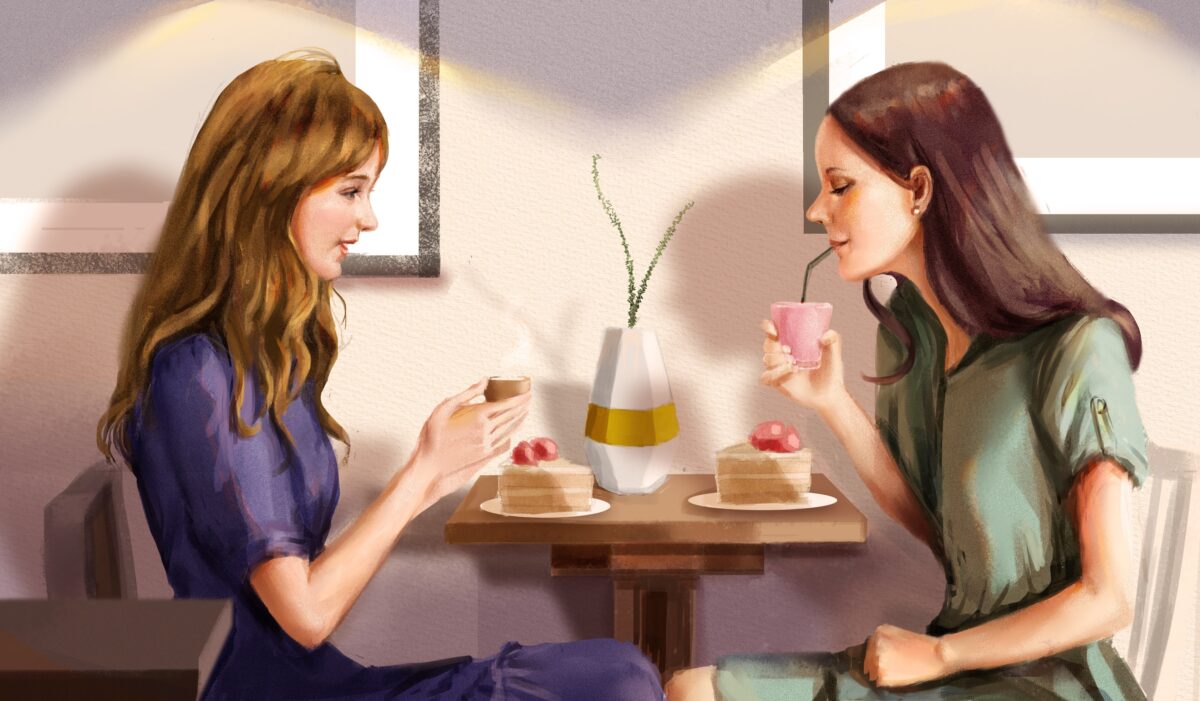 Making Friends as an Adult
Lifestyle

Making Friends as an Adult

It’s tough but not impossible
BY Jeff Minick TIMEFebruary 23, 2022 PRINT

“One is the loneliest number that you’ll ever do.”

So sang Three Dog Night in 1969 in their hit song “One.” Six years later, a best-selling item for a while was the “pet rock,” a stone taken home and treated like a pet. Yes, that’s right, people actually bought rocks and either kept them for themselves or gave them to others as gifts, companions they could talk to without all the fuss and mess of a dog or a cat.

Both the song and the pet rock craze reveal that feeling lonely isn’t some new American phenomenon.

In the early 21st century, social media promised new avenues to friendship. MySpace, Facebook, and similar sites attracted millions of users, then hundreds of millions. You could communicate online with “friends” and followers, sharing your life, your successes (rarely your failures or your interior miseries), and personal news, again nearly always positive, about such events as weddings, newborns, and promotions at work.

Here in these magnificent tools was surely a cure for loneliness.

Recent reports describe a surge in loneliness in America, especially among millennials. A 2019 survey found that 27 percent of those ages 25 to 40 claimed to have no close friends, while only 9 percent of baby boomers and 15 percent of Gen Xers described themselves as friendless. The masks and lockdowns of the past two years undoubtedly made finding friends even more of a challenge.

And, in fact, rather than enhancing our associations with others, social media may actually damage human relations. Researchers associated with the University of Pennsylvania, for instance, found that limiting time spent on social media to half an hour a day brought a decrease in loneliness and in depression. “Our findings,” they report, “strongly suggest that limiting social media use to approximately 30 minutes per day may lead to significant improvement in well-being.”

Think about it. Which offers greater companionship, hours spent punching buttons on your iPhone or an evening sitting with a buddy, coffee or glass of wine in hand, talking together on the back deck or at a cafe?

Aristotle once observed “Man is by nature a social animal,” yet it’s possible that some people, for all sorts of reasons, don’t want close friends. Some might claim, for example, that their busy lives preclude building friendships, others say they’re perfectly happy being solitary.

But what of those who long for friends?

In her article “Making Friends as an Adult Isn’t Easy, so We Came Up With 102 Expert-Backed Ways to Do It,” Kaitlin Vogel provides many valuable tips on making friends. Her list includes everything from maintaining eye contact to deepening your relationships with people already familiar to you.

But number one on Vogel’s list—“Take initiative”—is crucial. Here’s the key that can unlock the door of solitude. To find a friend, take the first step. Be the one to break the ice. Be the one to start a conversation. Be the one who smiles, engages, tells stories, and listens attentively to the other. “Be a kind initiator,” Vogel writes, “even if you’re an introvert.”

As the old saying goes, “If you want a friend, you must be a friend.”