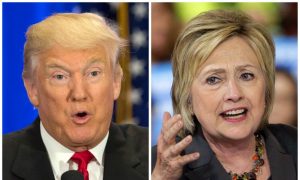 Many Women Say Trump Showed Too Much Testosterone at Debate
0 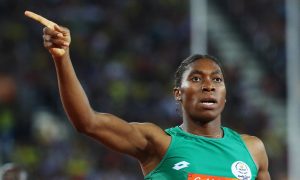 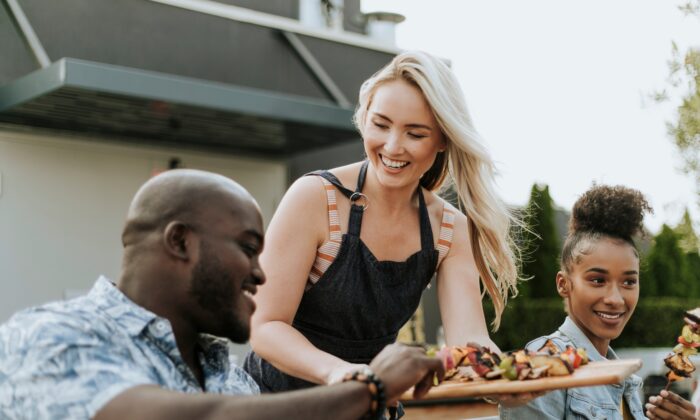 Cultural narratives are pervasive in society, to say the least. Men are supposed to be big and strong and eat a lot of meat. Hunting animals and ingesting them as burgers, steaks, and hot dogs are all associated with masculinity and testosterone.

But does that mean it’s true? Do men need meat to manufacture enough testosterone to make them as “manly” as possible?

“The old idea that men need to consume a traditional diet with plenty of meat to have a healthy testosterone level was based on pure conjecture, not evidence,” said Dr. Ranjith Ramasamy, a researcher from the University of Miami Health System and a co-author of the study.

Looking at data from 191 men between the ages of 18 and 75, the study found little variance in blood testosterone whether their diets were high in meat, plant-based, or a less healthy plant-based diet. Plant-based diets aren’t always healthy—soda and chips are plant-based, after all.

Plant-based diets, or diets very high in plant-based food, are associated with a number of health benefits, including lower blood pressure, improved heart health, and a lower risk for diabetes, heart disease, and a host of other illnesses.

Lean mass and muscle are closely related to testosterone levels. Muscle is built from protein consumption, and animal-based foods are the best source of protein. But this study is saying that diet doesn’t play a significant role in testosterone, and it echoes previous research.

Other research has suggested that fat loss and body composition both factor into testosterone. So, perhaps that people who consume a healthy plant-based diet are leaner allows them to have levels similar to overweight folks who eat plenty of meat.

You don’t need to eat a lot of meat to keep testosterone high. Cultural narratives aren’t necessarily true, and eating more plant-based foods is always a good idea, regardless of your goals.

Slowing testosterone loss might be accomplished by improving overall diet, losing weight, and incorporating more strength-based activity into your day.