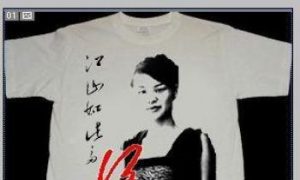 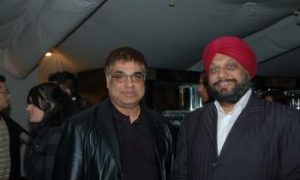 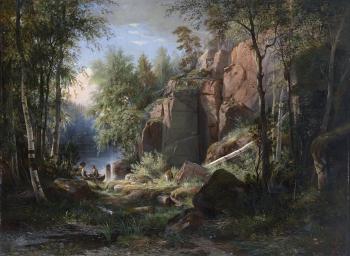 COWBOY: The sale of 'The Little Cowboy,' by an American-Russian artist, turned into a showdown between two collectors, with the winner paying over $10 million. (Courtesy of MacDougall Auctions)
Arts & Culture

In the course of three auctions, MacDougall’s sold Russian paintings, works on paper, icons, and works of art for a total of $25 million.

The biggest sensation of London’s Russian week was “The Little Cowboy,” by Russian-American artist Nikolai Fechin. It sold for $10.82 million, exceeding the pre-sale estimate of $700,000–$1,000,000 and was the highest price ever paid at auction for a painting by this artist.

“The Fechin sale was exciting, with applause at the end. The final buyer is confidential, but I can say that anytime two wealthy collectors love a work, even if only for personal reasons, there is no obvious limit to where bidding can go,” William MacDougall, director of MacDougall’s Auctions, London, explained in an email.

MacDougall suggests that the final price for “The Little Cowboy” doesn’t represent the market in general, but that MacDougall’s overall sale tells the real story. “Perhaps more meaningful for the market generally is that nearly all our top lots sold. We also had the second top lot of the week, Shishkin, going for several times its estimate.”

New records were also set during MacDougall’s Russian Works on Paper sale, held on Dec. 1. The auction raised over $1.7 million in total, the top lots selling for several times more than their pre-sale estimate. “Nubian with a Waterpipe,” by Michail Zichy, sold for $252,000, and “Winter in Jukki,” by Nikolai Dormidontov, sold for $115,000, according to a release.

“Like most markets, Russian art suffered in the economic crisis, but it has been in recovery since April 2009. Over 90 percent of the buyers are based in Moscow and Kiev, where the economies are growing. Good works attract buyers, and new world records have been set since the crisis,” MacDougall said, via email.

With an impressive team of Russian art experts, MacDougall’s regularly establishes new world records with its sales and is confident the market is set to see more improvements.

“Some sectors of Russian Art, such as early 20th century and 19th century art, are very attractive to wealthy Russians who studied such paintings in school. Other sectors, such as Russian Contemporary, Soviet Realist, and Emigre Art are very good value relative both to Russian Classic and to International Art. The Russian and Ukrainian economies are growing, and art is a way of participating in that growth, with limited political risk,” MacDougall explained, via email.

Mr. MacDougall is optimistic about the upcoming auctions in 2011, saying, “We expect a strong sale of Russian Art in June.” It is too early for MacDougall to reveal any specific art works, however.

“In July we have our inaugural auction of Old Masters and European Art, an expansion from our continuing specialty of Russian Art; we expect a good start to the new area,” MacDougall said, via email.