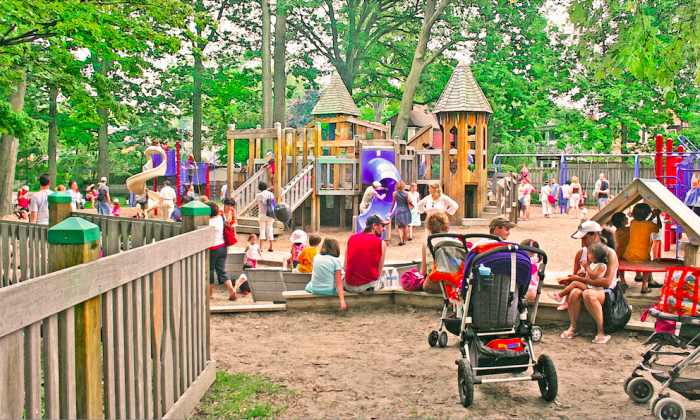 The city where a person lives can influence his or her risk of dying by suicide, according to a new study.

The findings support classic sociological arguments that the risk of suicide is indeed influenced by the social climate and cannot simply be explained by the sum of individual characteristics, researchers say.

“Many people see suicide as an inherently individual act,” says Justin Denney, an assistant professor of sociology at Rice University and director of the Urban Health Program, part of Rice’s Kinder Institute for Urban Research. “However, our research suggests that it is an act that can be heavily influenced by broader socio-economic and family factors.”

In part one of the two-part study, the results showed that respondents living in cities with a higher percentage of family households demonstrated a lower risk of suicide than did respondents in cities where more residents lived alone or with unrelated friends.

The participants surveyed were divided into four groups based on the percentage of that city’s total population living in family-like households. The researchers organized the participant information by taking all the cities in the US and dividing them into quartiles based on US Census information on the proportion of residents living in families; then, the survey respondents were assigned to the quartile that represented the city in which they lived.

After statistically adjusting for the family-living situation of adult survey respondents, including their marital status, the researchers found that the group of individuals at greatest risk for suicide lived in cities where 25 percent of residents or fewer lived in family settings.

In fact, these adults—whether they were married with children or single and living alone—were more than two times more likely to die by suicide compared with similar adults who lived in cities where 81 percent or more of the city’s population lived in family settings.

The second part of the study shows that after statistical adjustments for educational attainment, household income, and employment, survey respondents who lived in more socio-economically disadvantaged cities experienced a higher likelihood of death by suicide.

For example, for every standard-deviation-unit increase in socio-economic disadvantage for the city of residence, the risk of suicide among adults living in the city—whether they were employed, unemployed or even retired—increased by 7 percent.

“Thankfully, suicide is a relatively rare cause of death.” Denney says. “But finding that the characteristics of the places we live can influence how long we live and how we die is an important consideration in addressing health disparities in the US.”

The research was conducted with data from the National Institutes of Health’s National Health Interview Survey, which includes health data of more than a million adults living in the US between 1986 and 2003. The study focused exclusively on population areas with more than 50,000 residents.

Denney says the research is consistent with previous statements that high rates of family households contribute to the stability and unity of communities, which in turn decreases problematic behavior.

He says the findings support the claim that community-level disadvantage may have broad impacts on the mental and emotional well-being of residents. He and his fellow researchers hope that their findings will help decrease the risk of suicide by encouraging more investment in both individual and area-level resources aimed at fostering social integration and connectedness and eliminating socioeconomic disadvantages.

Tim Wadsworth, Richard Rogers and Fred Pampel, sociologists at the University of Colorado at Boulder, coauthored the study. Rice University funded the work.

This article was previously published by Rice University.  Republished via Futurity.org under Creative Commons License 4.0.

*Image of “neighborhood” via Don Gunn/Flickr/CC BY