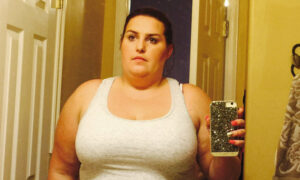 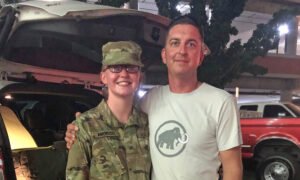 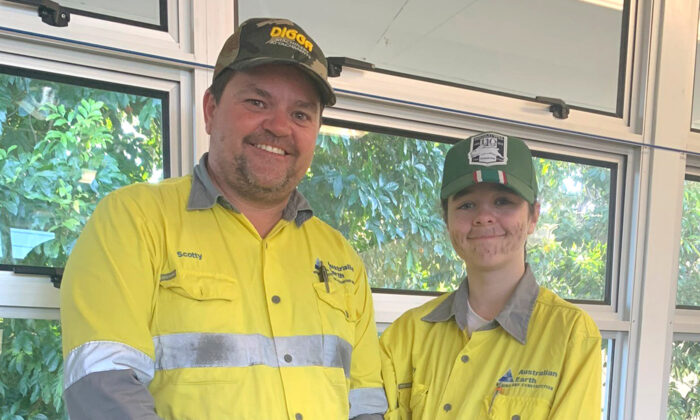 Loving Daughter Dresses Up Like Her Dad on ‘Be Your Hero’ Day at School, Delighting Him

A dad will always be his daughter’s first hero. An 11-year-old girl from Australia proved this by dressing up as her father for “be your hero” day at school.

Asha Lidster from Brisbane took her dad, Scott, 44, an operator trainer, by surprise after she opted to look like him.

“I was really chuffed when Asha said she is going to dress up as me,” the father of three said. “There’s so many people like the Kardashians that kids look up to but little Asha decided to ditch that trend and go as her tradie dad.”

The middle school student borrowed her father’s high-visibility shirt and steel-toe boots to replicate his look. In order to look as similar to her father as possible, the creative Asha placed a pillow so that she could even get her dad’s beer belly, whilst painting a beard on her face.

“She is hilarious so I wasn’t shocked when she thought outside of the box and used a pillow for my beer belly and drew on a beard,” Scott added.

However, the little girl didn’t just delight her father by dressing up like him; she also requested him to accompany her to class, leaving him “flattered.”

“[T]he class erupted in laughter,” Scott said. “It was brilliant and a moment I will always remember.”

Needless to say, for Scott, who shares a great relationship with his daughter and always has fun with her, this gesture left him feeling proud.

When he looked around Asha’s class, he found that so many of her friends came in dressing up as skateboarders or teachers. However, among all the various choices, his little girl still decided to pick him.

Caters contributed to this report.