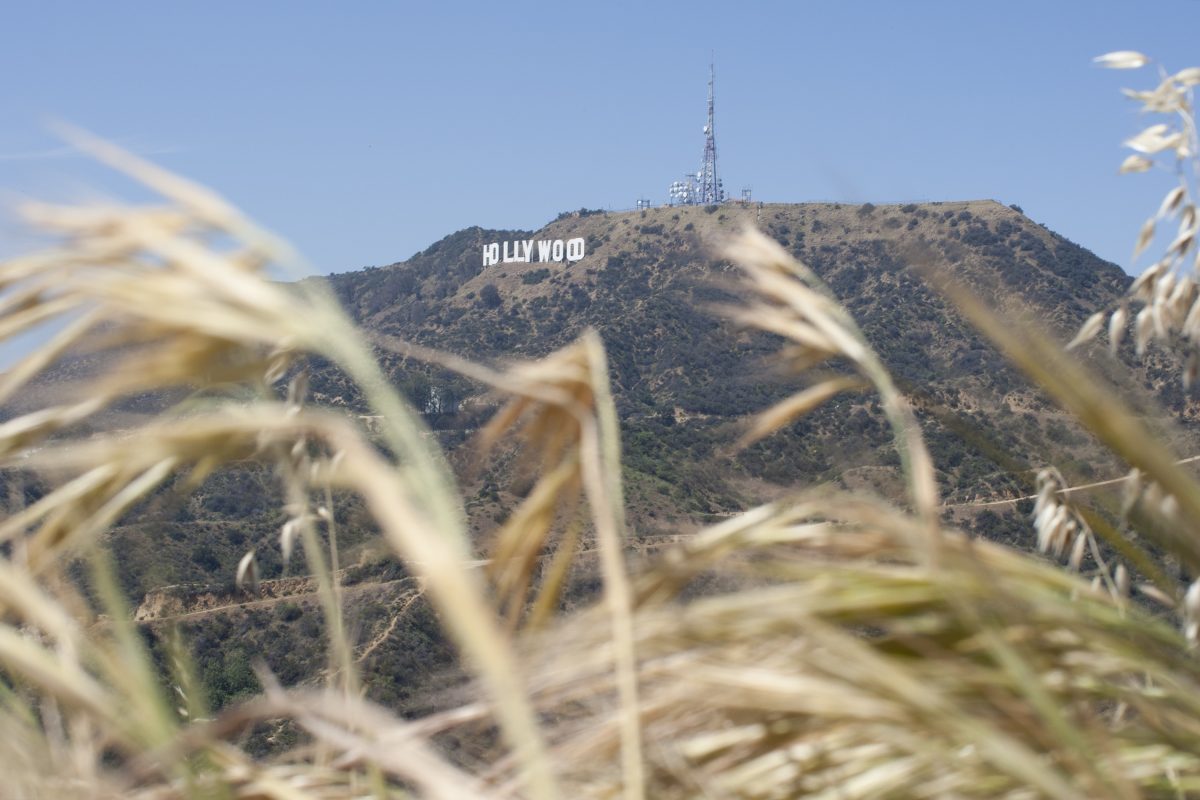 There are plenty of ways to tell how hot the weather is. However, attempting to cook food on your car’s dashboard might be the most surprising of them all. Interestingly enough, it can be done!

Staff from Take Two, a local group of journalists in Los Angeles, challenged the heat with a three-course meal, including frozen Thai vegetable gyoza, one quesadilla, and several chocolate chip cookies. It was an epic remake of Buzzfeed’s earlier demo of cookies baking on an Arizona dashboard, according to LAist.

Important Question: Can you cook a three-course meal on your dashboard? Spoiler Alert:YES @taketwo #summerheatwave pic.twitter.com/dnlWGiHWRm

The uncooked food was placed on a tray wrapped with tin foil. The staff then took the tray to their experimental oven, a 2010 Honda, in the parking lot.

According the USDA, foods should be cooked thoroughly to a safe internal temperature, which ranges according to food type from 140 to 165 degrees.

Fortunately, the hot sun was being very helpful that day, and the car hit more than 190 degrees inside, reaching the lower end of the temperature range of a standard toaster oven.

It was so hot this week you could cook a 3-course meal in your car. And we did. Behold: gyoza, quesadillas and cookies à la Honda. https://t.co/WOATZL950y pic.twitter.com/pEKpy9en4L

After several hours of successful baking, the staff shared the food with the rest of the newsroom and revealed their reactions to each course.

The gyozas were delicious inside, but the edges were too overdone. The quesadilla was also very dry, but the cheese made it still edible. And the cookies had a perfect top but the bottoms were a little squishy.

Serving up our tray back to the newsroom! @taketwo #summerheatwave pic.twitter.com/OswnzEV1fk

Overall, the experiment was a success. The staff left readers with some tips, such as black cars work better, and the food needs to be flipped for it to cook evenly.

In addition, keeping everything on a separate tray is critical to prevent anything from overcooking or the taste of one dish affecting the other food.