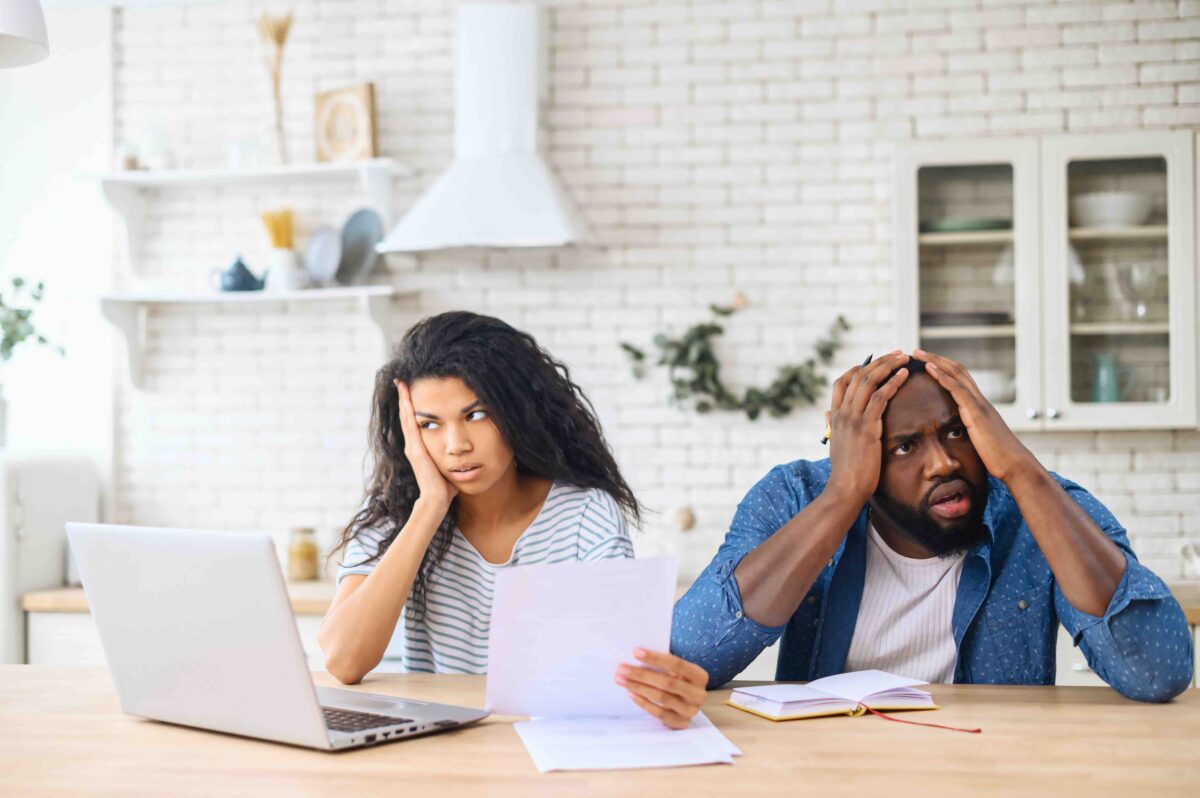 I’m not sure why I loved fourth grade so much. Maybe it was because my teacher was extra pretty and her name was Mrs. Hunt. (Who could’ve guessed?) Or that I sat behind Rick Collier, voted by all the girls to be the cutest in our grade and the entire universe.

For sure, it had something to do with “My Weekly Reader,” our very own kid-size newspaper that showed up on our desks after recess every Friday. I have to hand it to the genius who came up with that idea. We had no idea we were learning important current events and other stuff that would stay with us for a lifetime, like Roy G. Biv. I swear I’ll never forget that guy.

No Friday in the fourth grade was complete without a few fun facts, not unlike the following about credit cards:

No. 1: The very first credit card was introduced in 1946, called “Charge-It.” The catch was that a user had to have an account at the Flatbush National Bank of New York, and purchases could be made only locally. Technically, it was actually a charge card because the bill had to be paid in full at the end of each month.

No. 2: The reason credit cards expire is because the magnetic strip and/or chip gets a lot of abuse and needs to be replaced. A magnetic strip is good for only about three to four years of swiping.

No. 3: In 1996, the U.S. Supreme Court in Smiley vs. Citibank lifted restrictions on the amount of late penalty fees a credit card company could charge. (Yikes!)

No. 5: There are nearly 10,000 credit card transactions around the world every second!

No. 6: In the U.S, there are about 1.4 billion cards in circulation, even though there are only 320 million people, of whom only 227 million are adults. (Mrs. Hunt would have made us do the math to figure out how many credit cards per adults.)

No. 8: Women are more likely than men to be charged a late fee, pay the minimum payment and carry a credit card balance.

No. 9: Minimum credit card payments are so low because it allows people to go into deeper debt. (Can you say “trap”?)

No. 10: Credit card companies are mostly located in states with a high or no cap on interest rates, such as Delaware.

No. 11: Credit cards are the most profitable sector of the American banking industry, with more than $30 billion in profits per year.

No. 12: Credit card companies have a nickname for someone who pays his or her bill completely each month: a “deadbeat.”

No. 13: The most expensive card is the invitation-only American Express Black (Centurion) Card, with a $7,500 first-year initiation fee and a $2,500-per-year annual fee. The average Centurion cardholder has an annual income of $1.3 million and $16.3 million in assets.

And Roy G. Biv? He’s that guy in the rainbow. Remember his name and you’ll never get your colors out of order: red, orange, yellow, green, blue, indigo and violet.
See? Fairly useless, but memorable. And fun!