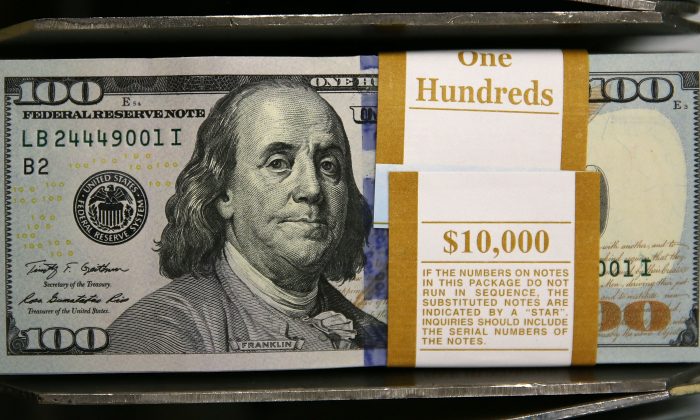 “All year round, we fit in with home and office layouts designed for right-handers’ comfort – put up with doors, cookers, sinks, computer mice, keyboards and desks that are efficient for right-handers to work at, and hundreds of times every day we contort ourselves using back-to-front tools and gadgets that make us look clumsy and awkward in our efforts to make them to work,” reads a statement on the Left-Handers’ Day website.

It added: “But NOT TODAY! Because on this special day, it is your chance to GET YOUR OWN BACK on your right-handed friends colleagues and family, by designating your personal space as a LEFTY ZONE.”

And apparently, Alexander the Great, Joan of Arc, and Napoleon Bonaparte were also left-handed.

Four out of the last five presidents are left-handed. Former President George W. Bush is the only one who wasn’t.

A number of Twitter users posted about what it means to be left-handed.

Data shows that around the world, 10 percent of men and 12 percent of women are left-handed.