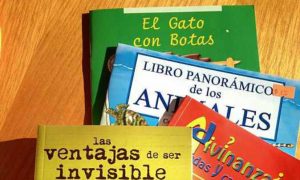 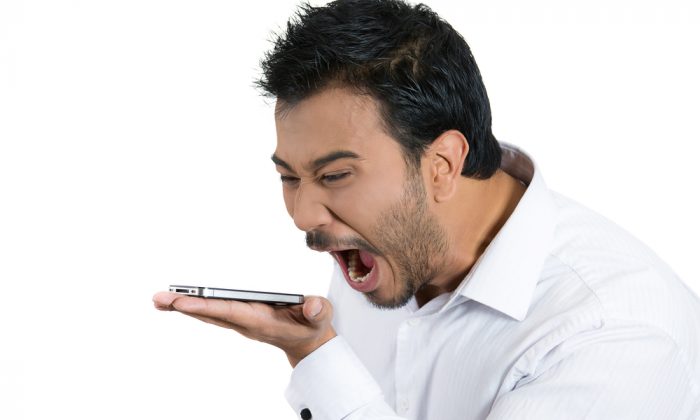 It will get easier. (*Shutterstock)
HK Life

Learning to Speak English? Making Yourself Understood Isn’t All About the Accent

Being able to communicate effectively in a foreign language is a challenge faced by many of us. If you’re a newcomer to a country, conveying a message in a language that is not your mother tongue is often necessary to access vital services, perform well on the job, achieve good grades and integrate into society. But it’s possible that speakers of different native languages face different challenges in making themselves easily understood.

In new research comparing the speaking performances of 60 adult learners of English from four different language groups: Chinese, Hindi/Urdu, Romance languages (French/Spanish) and Farsi, we found dramatic differences between how their use of language determines how understandable they are.

But our study showed that the language-related factors that underlie what makes someone sound accented were very similar regardless of a person’s mother tongue. For example, vowel and consonant errors universally make people sound accented.

Yet it’s not always these factors that affect how easy or difficult to understand a person is. Whereas producing inaccurate vowels and consonants impeded how easy Chinese learners were for English listeners to understand, for Hindi or Urdu learners, it was appropriate use of vocabulary and grammar that helped their ability to be understood.

Too Much Focus on Accent

Foreign accents often receive an undue amount of attention because they are highly noticeable to listeners. Previous research has shown that untrained listeners can tell native and non-native speakers apart after listening to speech that is just 0.03 seconds long, is played backwards, or is in an unfamiliar language.

Despite listeners’ sensitivity to accent, there is growing agreement among language teachers and researchers that trying to reduce a learner’s accent is not an appropriate goal. This is mostly because people do not need to sound like native speakers to successfully integrate into a new society or to effectively carry out their professional tasks.

In addition, sounding like a native speaker is an unrealistic language learning goal for adults and also perhaps an undesirable one due to issues of identity. So most language experts agree that what counts the most in oral communication is for learners to be readily understandable or comprehensible to their conversational partners.

By teasing apart the aspects of speech that are essential for being understood from those factors that might be noticeable or irritating but do not actually impede communication, English teachers can target the most vital aspects of speech their students need to get their messages across.

We wanted to find out what impact an adult learner’s mother tongue has on how easy they are to understand when they speak a foreign language, and how important a part their accent played.

In our experiment, ten experienced English teachers scored the speech of four groups of 15 international students telling a story in English. The 60 students spoke Chinese, Hindi or Urdu, Romance languages (French or Spanish), and Farsi.

Here are some example recordings of speakers who scored relatively low and high. First, from the Chinese native speakers:

And then from the Farsi speakers:

What Difference an Acccent Makes

Statistical tests were carried out to examine language-related influences on the listeners’ judgements of accent and comprehensibility, first for the entire group of 60 speakers, then broken down by each of the four language groups.

When it came to scoring the speakers on how accented they sounded, variations in their pronunciation were the strongest contributing factors. Our listeners – all English teachers – paid most attention to vowel and consonant errors regardless of the speaker’s native language background. Chinese accents sounded stronger than those of the other language groups.

The picture was different for ease of understanding. The graph below shows that – for the entire group of 60 international students – pronunciation variables: a combination of vowel/consonant accuracy, word stress, intonation and speech rate are not the only contributing factors to how easy a speaker is to understand. Vocabulary, grammar accuracy and complexity or “lexicogrammar” variables also play a part.

But there are no universal rules when it comes to making yourself understood. For Chinese learners, who were the lowest rated group overall, vowel and consonant errors were detrimental to being understood. Although such errors made Hindi and Urdu speakers sound more accented, it was grammatical errors, and not errors of pronunciation, that affected their comprehensibility.

A French person who scored low relative to other French speakers.

In contrast, for Farsi learners, no single language variable was striking enough to be strongly linked with comprehensibility. But our listening English teachers may have had difficulty pinpointing problematic aspects of Farsi learners’ speech – who were rated as the most uniformly comprehensible of all groups in the study.

Pronunciation lessons for non-native English speakers should make it a priority to help learners be more easily understandable to their conversational partners rather than minimising their accents. Our study helps to shed light on the marked influence that people’s first language background can have on their ability to communicate in a comprehensible way.

Ultimately, instructional materials and teaching techniques should take into account the factors that are most important for helping learners communicate more effectively depending on their native language background.

This article was originally published on The Conversation. Read the original artic.

*Image of young man via Shutterstock