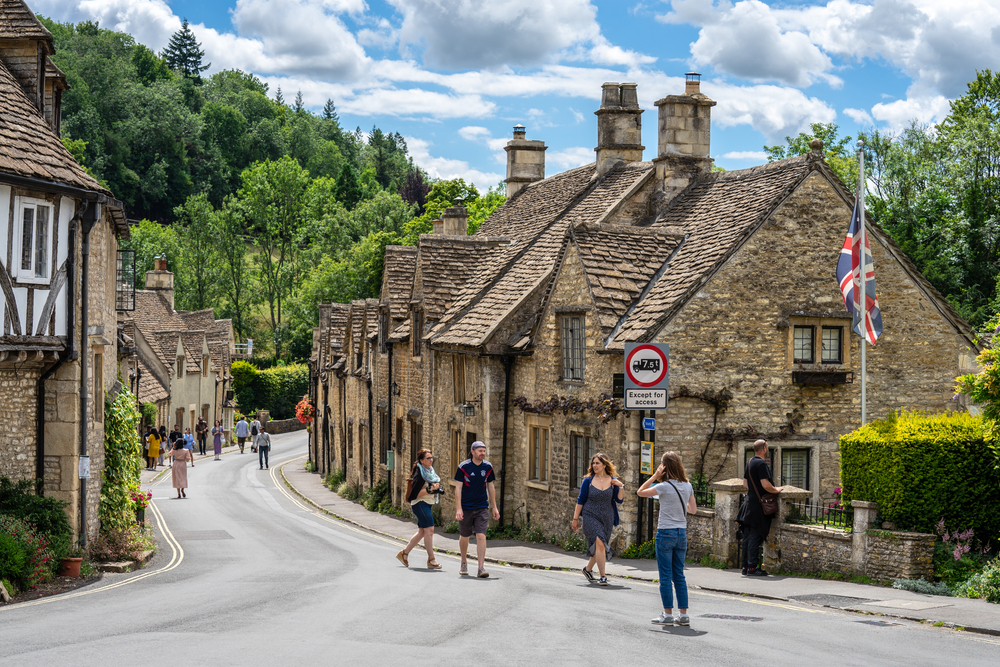 The pretty village of Castle Combe in the Cotswolds.(Powerofflowers/Shutterstock)
Travel

To really understand the American experience one needs some knowledge of British history until the time of independence.

And there is no better way to learn about the shared Anglo-American history than through firsthand experiences. That is especially true now that so much of this history has fallen victim to the woke iconoclasts—assuming it was ever taught in the first place.

One of my all-time best trips took me to on a road trip across Wiltshire and Hampshire, two historic English counties.

I started in Winchester, England’s medieval capital and today the county seat of Hampshire. From there, it was off to Wiltshire, where I pondered mysterious ancient stone monuments, visited picture-perfect villages in the Cotswolds, discovered the wealth and power of England’s aristocracy, and saw the best-preserved original copy of Magna Carta.

History Around Every Corner

Winchester is full of the kind of history best discovered on foot. The 11th-century Winchester Cathedral (more formally, the Cathedral Church of the Holy Trinity, St. Peter, St. Paul, and St. Swithun) is notable for having one of the longest naves—the central interior space that is sometimes wrongly called a sanctuary—anywhere in Christendom. More astute eyes notice the cathedral’s north and south transepts, where visually different architectural styles are not unlike the way tree rings can be used for dating.

Dinner at the Chesil Rectory is an experience in its own right, as the gourmet restaurant is housed in a half-timbered, twin-gabled building from 1450. Similar buildings stood throughout England in the 15th and 16th centuries.

Stonehenge gets all the attention, though a similar grouping of ancient standing stones in Avebury is, at least relatively speaking, ignored by most tourists. And unlike at its more famous counterpart, I was able to strike a pose with one of the mysterious stones for the perfect Instagram selfie.

Castle Combe and Lacock are regularly ranked among the prettiest villages in a country defined by its countryside and quintessential villages. The lost-in-time atmosphere of these two Cotswold villages explains why they are regularly used as filming locations in movies and period TV series.

It’s in the Blood

Bowood House, the palatial 18th-century home of Charles Petty-Fitzmaurice, the 9th marquess of Lansdowne, is a fine example of the aristocracy’s historical role in the fabric of the United Kingdom.

Of particular interest is the fact that the first marquess, William Petty, known then as the earl of Shelburne, was prime minister when independence was won at the end of the American Revolution in 1783. Bowood’s museum-quality collection even includes Napoleon Bonaparte’s death mask. It was also here where oxygen was first discovered in 1774.

Salisbury Cathedral (or the Cathedral Church of the Blessed Virgin Mary) is architecturally significant for having the tallest church spire anywhere in the country. However, the main draw is a surviving copy of the Magna Carta from 1215.

Issued by King John, this seminal document did more than just protect critical legal doctrines—think trial by jury, due process, and the rule of law—in medieval England. It greatly influenced the political thoughts of America’s Founding Fathers, who incorporated parts of it in state and federal constitutions. In fact, more tenets of the Magna Carta survive in U.S. jurisprudence and constitutional law than in the United Kingdom.

Stay in Winchester at the Mercure Wessex Hotel, the bed-and-breakfast inn at Sarum College across from Salisbury Cathedral, and Bowood Hotel on the estate of Bowood House.

Rent a car from one of the major agencies after flying into London’s Heathrow Airport. Be sure to specify an automatic transmission car unless you can drive manual. Round-trip airfares from New York through January are as low as $474 nonstop on American Airlines, according to a search on Google Flights. 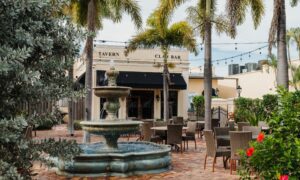 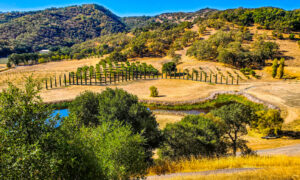 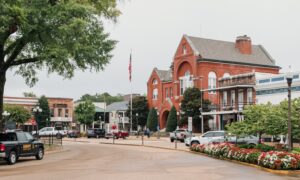 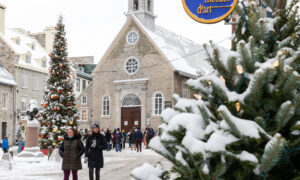