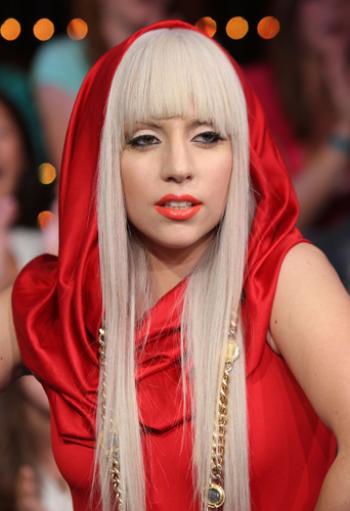 BY Angela Wang TIMEAugust 4, 2010 PRINT
Lady Gaga and her top hit Bad Romance are expected to be the biggest winners at this year's MTV Video Music Awards, followed by B.o.B, Eminem, Beyoncé and Jay-Z. The award ceremony will be held on September 12 in Los Angeles.

The MTV video music awards is one of the most highly anticipated pop events of the year. A total of 15 awards will be handed out, divided in both professional and non-professional awards.

Telephone, Lady Gaga's collaboration with Beyoncé has also been nominated for three awards.

Thrilled for receiving nominations in thirteen categories, Lady Gaga tweeted, "13 VMA [Video Music Awards] noms lilmonsters. Breakin records+breakin rüles. I love you, you Bad Kids are a part of me. PAWS UP! #VideoMonsterAwards."

B.o.B´s Airplanes, a collaboration with Hayley Williams of the band Paramore received five nominations. Hayley´s own band was nominated for Best Rock Video for their 2009 hit Ignorance.

Jay-Z´s On To The Next One (ft. Swizz Beatz), Empire State of Mind (ft. Alicia Keys), and Usher´s OMG also received multiple nominations.