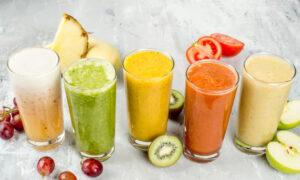 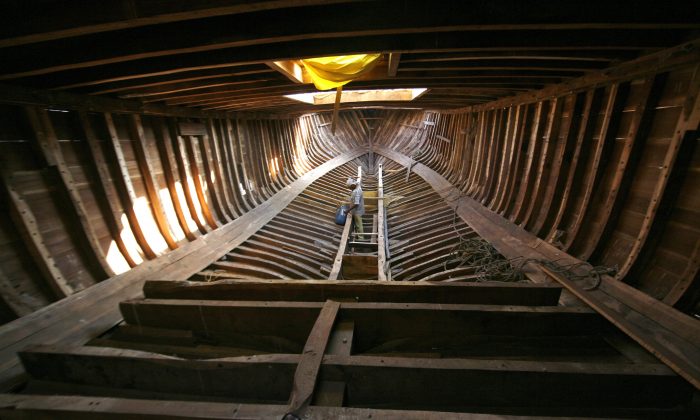 India will be celebrating Labour Day on May 1, 2014. The day is also known as May Day, it falls on International Workers Day, and is a national and a bank holiday in the country.

The history of the holiday dates back to 1886 in Chicago, USA, where a general strike turned into a violent display as people demanded the eight-hour workday.

The day was then marked internationally as a time for demonstrations and riots. In 1904, the International Socialist Conference in Amsterdam called on all organizations and trade unions of all countries to demonstrate on May 1, and demand the legal establishment of the eight-hour work day.

In India, the frist Labor Day was celebrated in 1923 in Chennai. Today, organizations and trade unions across India organize pageants and contests for kids to educated them about workers rights. Political figures also typically give speeches on May Day.