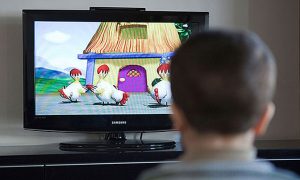 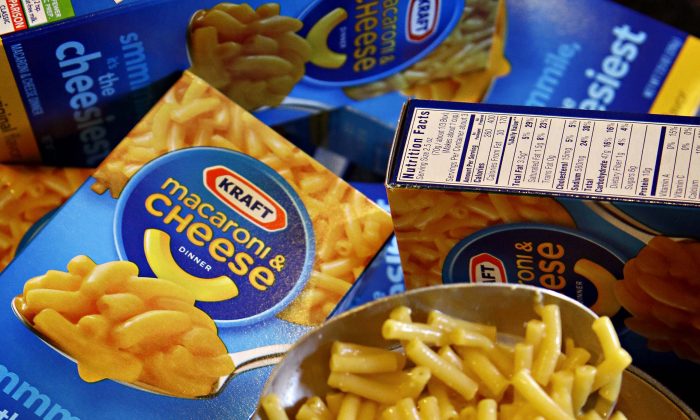 Beginning January next year, all Kraft Macaroni & Cheese sold in the United States will be using natural spices like paprika, annatto, and turmeric instead of artificial dyes to get their yellow color.

The company said it is revamping its mac and cheese recipe to reflect changing consumer tastes.

“They told us they want to feel good about the foods they eat and serve their families, including everything from improved nutrition to simpler ingredients,” said Triona Schmelter, vice president of marketing, meals, in the company’s press release.

In Canada, where Kraft’s Mac & Cheese is known as Kraft Dinner Original, synthetic colors will be removed by the end of 2016.

The company came up with the new recipe after three years of research and consumer tests, according to the Chicago Tribune that first reported the news last week.

The changes also follow Kraft’s recently announced merger with Heinz (H.J. Heinz Co.). The two companies have a combined annual revenue of $28 billion, making it one of the world’s largest food and beverage corporations.

Kraft’s Macaroni & Cheese was first introduced in the United States in 1937.

The company has tried healthier tweaks to its products before. In 2006, Kraft introduced Kraft Organic Macaroni and Cheese, made with USDA-certified organic cheddar cheese and no artificial preservatives or flavors.

In 2014, Kraft launched a version of its “Boxed Shapes” product, which features macaroni in the shape of cartoon characters, made with whole grain and no synthetic coloring. This January, it also dropped artificial preservatives from the shaped macaroni recipe.

And in February, Kraft said it was replacing the use of high-fructose corn syrup and artificial sweeteners with sugar in some of its Capri Sun juice pouches.

Just last month, the company recalled 6.5 million boxes of its Macaroni & Cheese, saying some may have contained small pieces of metal.