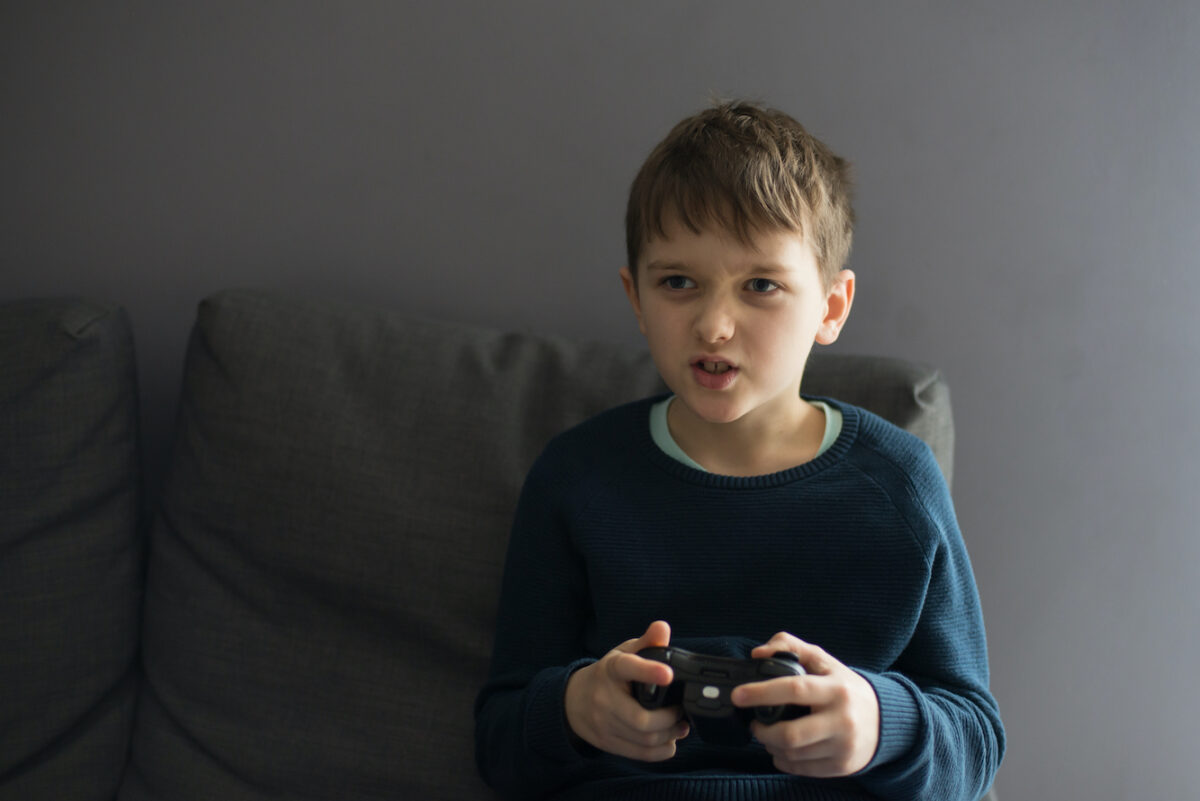 Kids With Low Self Control at Greater Risk of Gaming Addiction, Study Shows

A recent study by a group of psychologists from Sydney’s Macquarie University reveals that young people with lower executive function, such as weak self-control and greater impulsivity, are more vulnerable to gaming addiction.

It also found that kids who don’t have their basic needs met in real life, like self-esteem, being socially included or feeling in control over their external environments, are more likely to develop internet gaming disorder.

Although the parent-child relationship has not yet been found to have a direct link to gaming problems, the authors argued a dysfunctional family environment might foster unmet needs and self-control problems, which in turn make the child more susceptible to compulsive gaming behaviours.

The study surveyed 979 Australian students aged 12–17 and was published in the International Journal of Environmental Research and Public Health in May.

Lead author Wayne Warburton, who’s an Associate Professor from the Faculty of Medicine, Health and Human Sciences at Macquarie University, warned that heavy screen time could have serious health impacts on kids and adolescents.

“A lot of what we do in games and social media is repetitive and doesn’t use a lot of brainpower,” he told Macquarie University’s publication, The Lighthouse, on July 15.

Just like muscles, the brain is “the ultimate use-it-or-lose-it organ,” so it can atrophy when not being challenged, and this is visible in brain scans of heavy screen users, he said.

“That would be a concern for people of any age, but it is particularly worrying for brains that are still developing.”

Warburton, however, is not the first to point out the neural mechanism underpinning screen-based addictions.

In a study published in the Journal of Behavioral Addictions on June 30, researchers from China and America noted that high screen use might impact neurodevelopment in youth and has been linked to cortical thinning in children.

They noted that the brain structural patterns of young people who spend a large amount of time online, either for gaming or using social media, highly resemble one linked to early initiation of alcohol use.

The addictive design of video games which uses the reward system to retain players in the game, is the cause of the excessive gaming, wrote two Indian researchers in a study published in the International Journal of Health Sciences on July 5.

“This kind of reward can increase dopamine in the brain of the players, activate the reward system and, once the player is rewarded, the individual can become addicted in the long run,” they said.

“Specific achievement, desire to gain power, progress rapidly, accumulating wealth, symbols and status are the major motives. Another psychological factor is uncontrolled drive to look for achievement or to kill boredom, anxiety, and dysphoria.”

Nina Nguyen
Follow
Nina Nguyen is a reporter based in Sydney. She covers Australian news with a focus on social, cultural, and identity issues. She is fluent in Vietnamese. Contact her at nina.nguyen@epochtimes.com.au.
SHARE
Friends Read FreeCopyFacebookTweet
You May Also Like