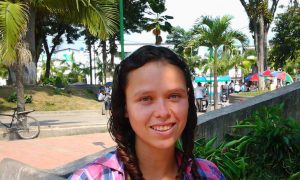 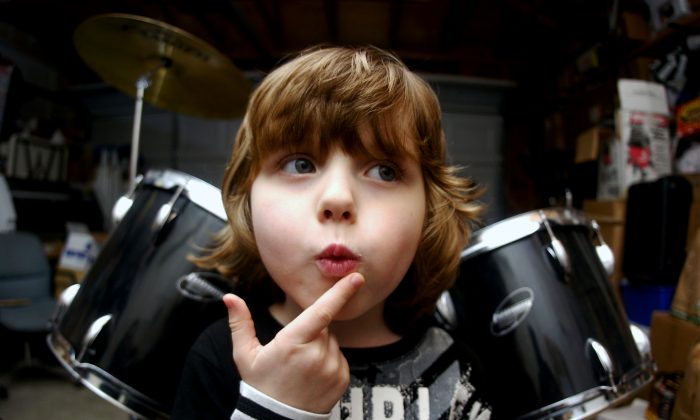 "While parents are usually not too proud when their kids lie, they can at least be pleased to discover that when their children are lying well, it means their children are becoming better at thinking and have good memory skills," says Elena Hoicka. (Stephen Kallao/CC BY-NC-ND 2.0)
Life & Tradition

Kids who perform better on verbal memory tests are better at covering up lies, a hidden-camera experiment shows.

Researchers gave six- and seven-year-olds the opportunity to do something they were instructed not to: peek at the final answers on the back of a card during a trivia game. A hidden camera and correct answers to the question allowed researchers to identify who had peeked, despite denials.

Global Q&A: ‘Do you believe honesty is the best policy?’

During the experiment, researchers also measured two elements: verbal and visuospatial working memory in the children.

Results showed the “good liars” performed better on the verbal working memory test in both processing and recall, compared to the “bad liars.”

“While parents are usually not too proud when their kids lie, they can at least be pleased to discover that when their children are lying well, it means their children are becoming better at thinking and have good memory skills,” says Elena Hoicka from the University of Sheffield’s psychology department.

Make Up a Cover Story

The link between lying and verbal memory is thought to stem from the fact that covering lies involves keeping track of lots of verbal information. As a result, kids who possessed better memories and could keep track of lots of information were able to successfully make and maintain a cover story for their lie.

‘Remember When We…?’ Why Sharing Memories Is Soul Food

In contrast, there was no difference in visuospatial working scores between good and bad liars. The researchers suspect this is because lying usually doesn’t involve keeping track of images, so visuospatial information is less important.

“We already know that adults lie in approximately a fifth of their social exchanges lasting 10 or more minutes, so it’s interesting to know why some children are able to tell more porkies than others,” says Hoicka. “We’ll now be looking to move the research forward to discover more about how children first learn to lie.”

The results are published in the Journal of Experimental Child Psychology. Researchers from the University of North Florida collaborated on the study.