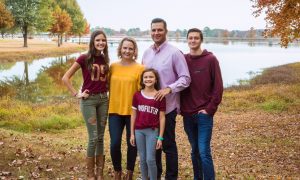 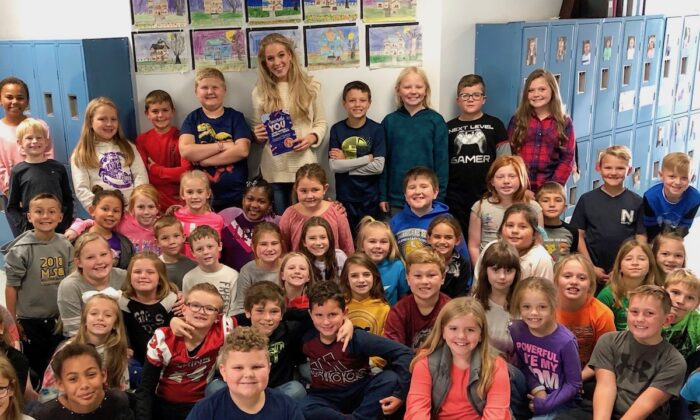 Kids Across the US Sending Letters to Our Troops

When Savannah Maddison was in fifth grade, she discovered that her best friend’s father was in the military and was going to be deployed to Afghanistan.

“As a civilian child in fifth grade with no kind of direct connection to the military, I didn’t really know what that meant,” she said. “I just knew that she was sad about it, and it made me sad to know that things like that were going on that I didn’t know about.”

Savannah went home that day, and her mother explained to her what deployment meant.

“It was very shocking to me as a fifth grader to know that there was a war going on, or that we needed to deploy parents,” she said.

Savannah knew she wanted to do something to help her best friend. She wrote a song for her and then realized that while it was a kind gesture, she could make a larger difference. That’s when she decided to send letters to the father’s entire battalion of 700 men and women.

Savannah sent a letter to every troop each month and got her school and community involved in the effort.

The idea grew into Savannah’s Soldiers, a nonprofit organization that gathers letters from children across the country and sends them to our deployed troops. So far, more than 350,000 letters have been sent to our deployed men and women. Savannah, now 18 and the organization’s CEO, hopes to get more schools and children involved and eventually send 1 million letters.

During this holiday season, the goal is to reach the halfway point of 500,000 letters.

In addition to the letter-writing campaign, Savannah’s Soldiers has a school curriculum and Savannah speaks to young students across the country about the importance of supporting our deployed men and women.

Savannah has written a book entitled “Sincerely, YOU: Letter-Writing to Change the World,” which is the foundation of the curriculum. She also wrote a book, some of which covers character traits such as kindness and bravery, and encourages kids to start their own service projects.

“The biggest message that I feel like I’ve been able to spread is you’re never too young to make a difference,” she said.

Recently, Savannah’s Soldiers started another program connecting kids from the Fort Campbell military base with kids in civilian schools who have written letters for the organization. The initiative is a pen pal program in which the children write letters to each other during the holiday season to support each other.

Service members have reacted to the letters with gratitude and appreciation. During the holiday season of 2015, Savannah’s Soldiers received a letter back from a unit in Afghanistan describing how they had decorated the walls of their base with the letters that the kids had sent them.

Savannah later met with a soldier from that particular unit.

“[It was] so incredible. Whenever I get to meet the military members that we have impacted they are so thankful and they always explain to me the power of a letter, and that just motivates me more to show kids the power of service,” Savannah said.

“It’s important to show that ordinary people can do extraordinary things. The other aspect is that we need to appreciate our [military members]. We need to remember them and their families and all that they do for us.”