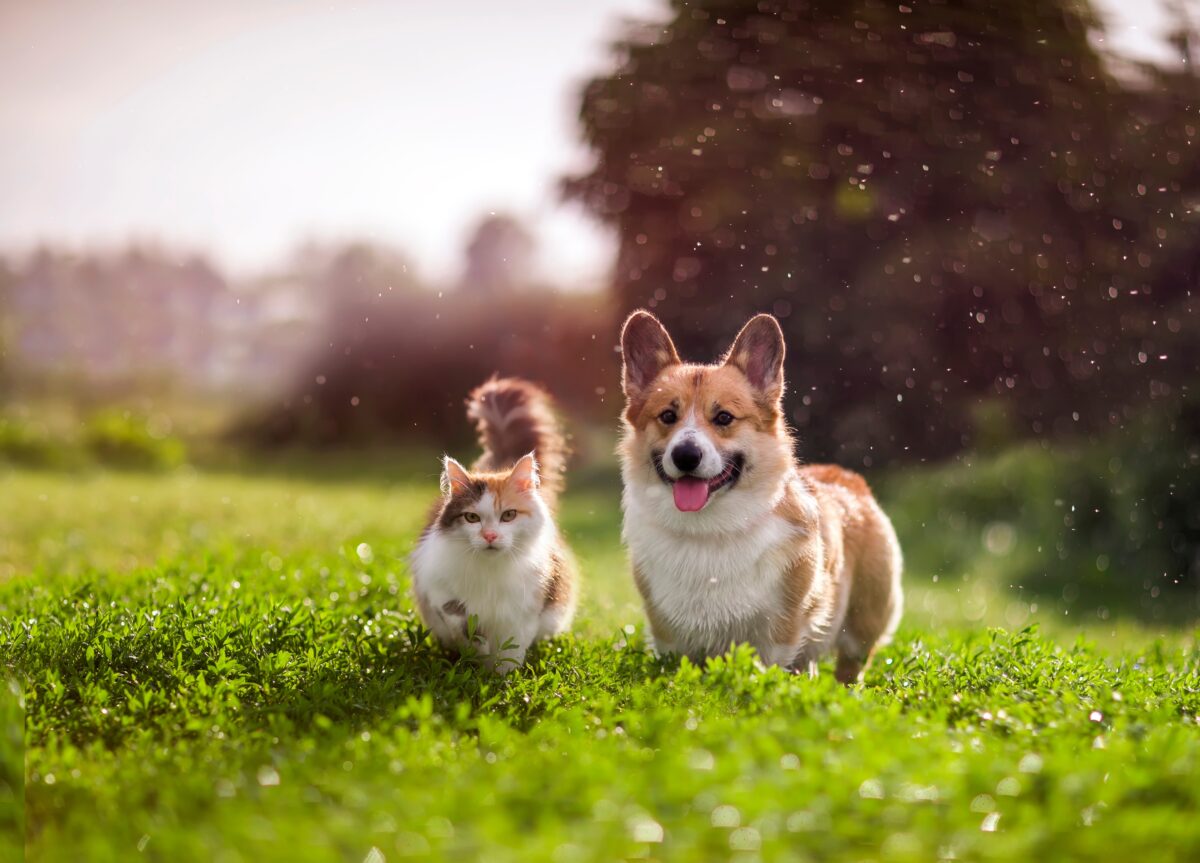 Be sure to keep mothballs away from anywhere a child, pet or wild animal could find and eat them. (Bachkova Natalia)
Home

Keep Mothballs Out of the Garden

Q: Bradley, our young indoor-outdoor cat, recently experienced a bout of vomiting, lethargy, and seizures. By the time we got him to the veterinarian, he seemed normal and the vet could find nothing wrong. Two days later, however, Bradley suffered a repeat episode.

I just now remembered that our neighbor had scattered mothballs in her garden to deter skunks and groundhogs. Bradley eats everything, and it wouldn’t surprise me if he munched on a mothball. Can mothballs cause the problems he’s been having?

A: Yes. Mothballs are so toxic that they deserve no place in the garden or anywhere else a child, pet, or wild animal could ingest even one of them.

Most mothballs in the U.S. contain either naphthalene, which causes most of the mothball poisonings in pets, or paradichlorobenzene. Naphthalene, a component of fossil fuels such as coal and petroleum, is twice as toxic as paradichlorobenzene, an insecticide. Camphor mothballs are rarely sold in this country, which is fortunate since they are even more toxic than the other two.

Mothballs are solids that slowly turn into gases, giving off a telltale foul-smelling, toxic vapor.

Signs of mothball ingestion are similar for naphthalene and paradichlorobenzene: vomiting, loss of coordination, disorientation, weakness, collapse, tremors, seizures, and coma. Liver damage can occur within a few days, and kidney failure is possible. Also, the gums and whites of the eyes may turn yellow from naphthalene exposure.

To determine what a mothball is composed of, start by dropping it into a glass of water. Camphor mothballs float, while naphthalene and paradichlorobenzene sink.

If the mothball sinks, add 3 heaping tablespoons of salt to 4 ounces of warm water and mix vigorously, until the salt no longer dissolves. Drop the mothball into this saturated salt solution. Naphthalene mothballs float, while paradichlorobenzene mothballs sink.

Then, if Bradley has another episode, you can tell your veterinarian what kind of mothball he may have ingested.

Diplomatically ask your neighbor to rid her garden of mothballs and use a safer, more effective wildlife deterrent, such as a motion-activated water sprinkler or a nontoxic animal repellent available from a local garden store.

Q: Maggie, my 8-year-old retriever mix, has a soft lump near her shoulder. Her veterinarian used a needle to remove a small sample of the lump which she examined under the microscope. She said the lump was just a lipoma and not to worry about it. What is a lipoma?

A: A lipoma is a noncancerous fatty tumor common in dogs but rare in cats. The prefixes “lip-” and “lipo-” are Greek for fat, as in lipid and liposuction. The suffix “-oma” refers to a mass or tumor.

Lipomas are soft, well-defined, slowly growing, generally movable masses that don’t cause discomfort. They usually develop in the subcutaneous space between the skin and underlying musculature, although they occasionally form between layers of muscles and elsewhere.

Most lipomas need only to be monitored. However, if a lipoma appears in a location that will bother the dog—for example, in an armpit, where it may grow large enough to interfere with walking—it should be surgically removed.

A dog that develops one lipoma often forms more, so stroke Maggie often, and have your veterinarian check any new masses you find.