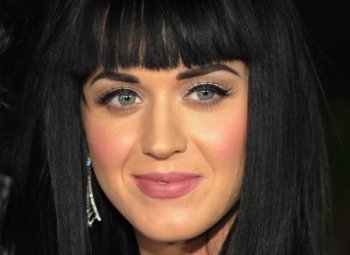 Katy Perry is going to release her new album 'Teenage Dream' on Aug. 24 in the US and around the world on Aug. 30. (Mark Ralson/AFP/Getty Images)
Arts & Culture

BY Helena Zhu TIMEAugust 23, 2010 PRINT
Katy Perry is slated to release her album Teenage Dream on Aug. 24 in the United States, with a worldwide release on Aug. 30, according to the singer’s website.

The album is collection of fun tracks as well as the occasional emotional ballad. Her lead single California Gurls remains third on Billboard’s Hot 100 chart three months after it was released.

Perry first rose to fame in 2008 with her hit single I Kissed a Girl, which earned her a nomination for Best Female Pop Vocal Performance at the 2009 Grammy Awards.

She started to work on the third studio album Teenage Dream in October 2009.