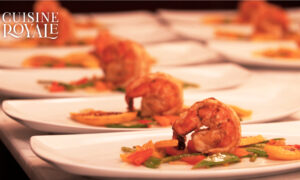 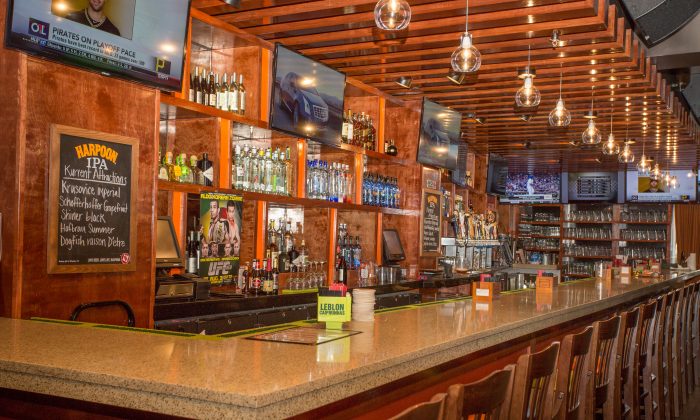 NEW YORK—Queens was a a pre-prohibition hub for breweries, hence a fitting location for the new American restaurant, Katch Brewery & Grill, that will open in September.

Katch, a 450-seat restaurant that will open in Astoria, offers 50 craft beers on tap and 14 mainstream alcohol options by the bottle.

The restaurant will not only be known for its large selection of craft beer, but also its atypical bar food.

Executive Chef, Chad Bowser from Manhattan’s Gastorate and Barraca, draws upon his experience to take a novel, modern approach to his dishes.

“The menu reflects the idea of a contemporary upscale pub with only fresh never frozen items,” Bowser said in a statement.