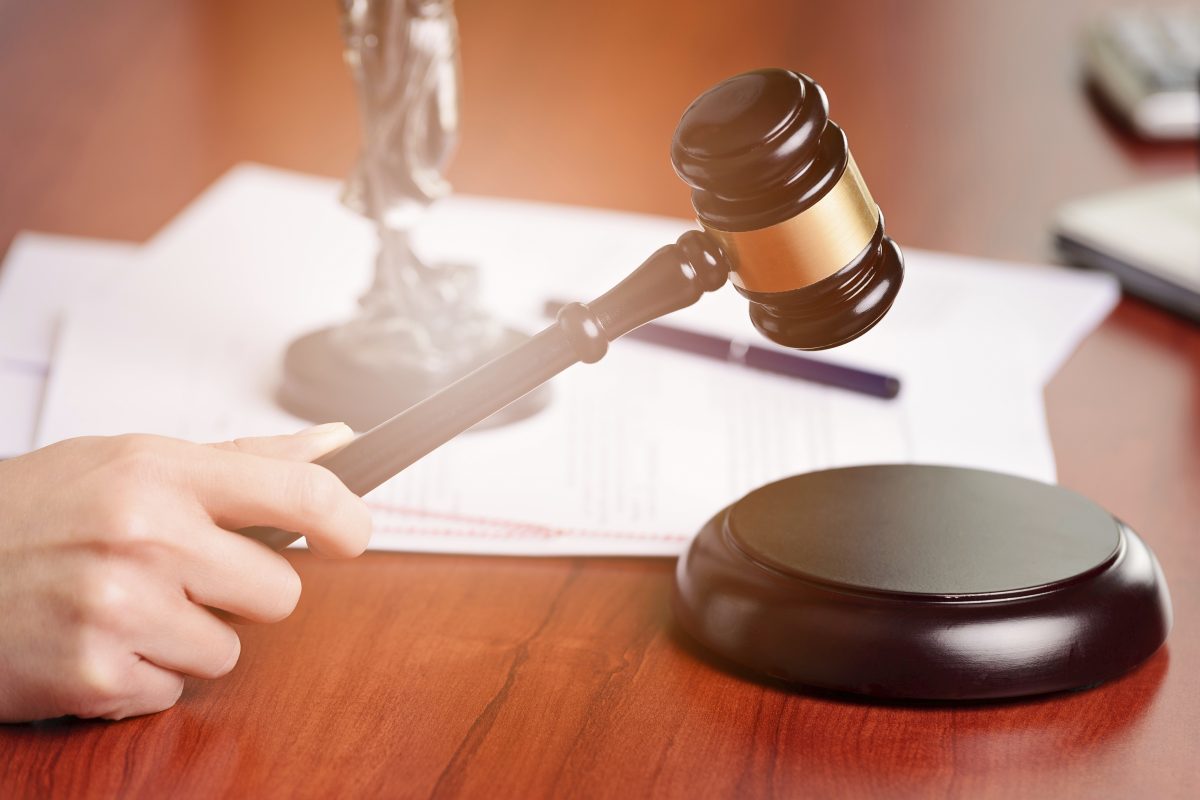 Judge Refuses to Jail Girl Who Stabbed Her Abuser

A British judge chose not to give a jail sentence to a teenage girl who stabbed a pedophile who had molested her when she was a child.

The girl was 14 when she stabbed the 56-year-old man who had sexually assaulted her when she was 8. The man survived the attack.

Judge Jonathan Durham Hall agreed that the justice system had been too lenient on her attacker, and even waived the mandatory victim surcharge that the girl is obligated to pay.

“If anyone tries to force you, I will pay it myself,” Hall said, according to the Telegraph.

The stabbed man had received a community sentence for the sexual assault in 2009, which Hall considers lenient.

“It would be a disgrace to send a survivor like you to prison,” Hall said.

Last November, the girl tracked down her attacker and stabbed him near the heart, but paramedics made it in time to save him.

After the stabbing, the girl told her aunt “Tell my mum I love her,” and turned herself at the Trafalgar House Police station.

After the man was given a community sentence, the girl feared that he would retaliate against her.

She was later expelled from school for bad behavior

According to the girl, the sexual assault destroyed her life.

Jonathan Zhou
Follow
Jonathan Zhou is a tech reporter who has written about drones, artificial intelligence, and space exploration.
SHARE
Friends Read FreeCopyFacebookTweet
You May Also Like