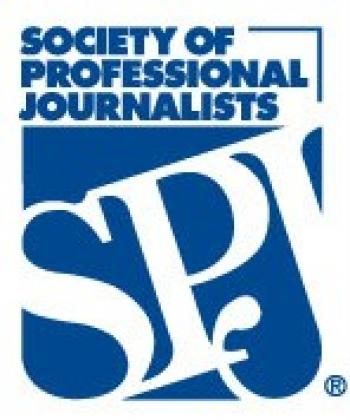 Journalists Honor Their Own

INDIANAPOLIS, In.—The Society of Professional Journalists (SPJ) recently honored outstanding contributions of its members. Sunshine awards will be presented to Robert Faturechi, a student reporter from the UCLA Daily Bruin; Teri Henning, general counsel of the Pennsylvania Newspaper Association; and Laurie Roberts, a columnist at the Arizona Republic. Faturechi investigated and exposed preferential treatment for the children of big donors o the UCLA School of Dentistry.

According to Corinna Vecsey Wilson, COO for the Pennsylvania Newspaper Association, Attorney Teri Henning "distinguishes herself by her passionate, outstanding advocacy for open records, and her technical legislative drafting and negotiation skills that she uses to advance the cause." Laurie Roberts exposed Arizona's Child Protective Services negligence in the deaths of three children and was instrumental in her newspaper's successful lawsuit of the agency.

Winner of the First Amendment award and USA Today reporter Toni Locy refused to reveal her sources in the 2001 anthrax deaths that killed five and sickened 17. She now faces a $50,000 fine which is being appealed.

Awarded the Ethics in Journalism award, Glen Mabie resigned as WEAU-TV news director in Eau Claire, Wis when management would not cancel a deal with a local hospital. The hospital would pay an undisclosed amount to the station to do two “health news” segments a week. These segments were to be broadcast as part of the station’s regular newscasts, and the reporters were only to interview Sacred Heart employees as part of the “news coverage.”

Mabie said that winning this award is “a reminder of the strong code of ethics to which journalists adhere. It was evident in the actions of the news staff of WEAU, who really share in this award, and the reactions of reporters, editors and producers in newsrooms around the nation.”

Honorees will be recognized at the SPJ Conference in September. To learn more about the Society of Professional Journalists, visit www.spj.org