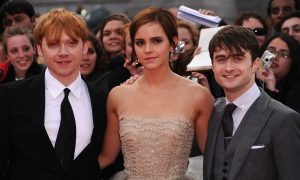 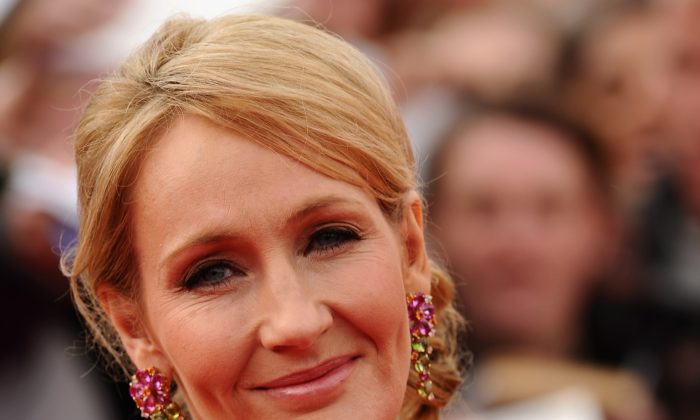 Writers, though filled with passion, must also be thick skinned and a little daring—if not outright brave.

In a Twitter dialogue with fans and other authors, J.K. Rowling, of “Harry Potter” fame, said that she kept her first rejection letter on a wall in her home for motivation.

I pinned my 1st rejection letter to my kitchen wall because it gave me something in common with all my fave writers! https://t.co/ZmGNWDdF7x

“Robert Galbraith” is one of Rowling’s pen names, under which she published the thriller “The Cuckcoo’s Calling. On choosing to write under a pseudonym, Rowling remarks that she desired “to work without hype or expectation and to receive totally unvarnished feedback” for her venture into the crime mystery genre.

By popular request, 2 of @RGalbrath‘s rejection letters! (For inspiration, not revenge, so I’ve removed signatures.) pic.twitter.com/vVoc0x6r8W

The Evolution of Female Pen-Names From Currer Bell to J.K. Rowling

The first publisher to reject Rowling’s magical saga that, according to Scholastic has been “translated into 68 languages and [has] sold over 400 million copies worldwide,” also passed on a Galbraith work.

The most inspirational tweet of the exchange came in response to an emotional tweet from a fan asking how one could “risk it all,” Rowling replied:

I had nothing to lose and sometimes that makes you brave enough to try. https://t.co/ETEk8lcih1