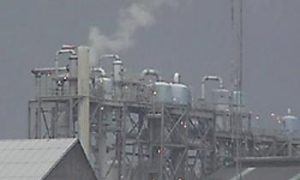 Why Fluoridation Is Not Universally Popular
0 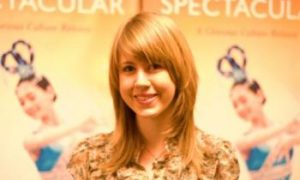 The Ivory Coast is the largest producer of cocoa in the world, producing one-third of global cocoa. The export ban will come into effect Monday.

A statement released by Quattara’s administration states that anyone breaking the export ban will face sanctions, according to Reuters.

Ouattara hopes the ban will curb the flow of export revenues to Laurent Gbagbo, the incumbent president who has refused to step down after losing the presidential elections in November.

In a bid to cut off Gbagbo’s access to funds, African leaders on Saturday replaced the head of the central bank of West Africa, who allowed Gbagbo to withdraw millions despite sanctions.