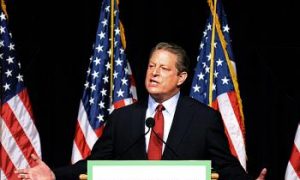 CHICAGO—“It is one of the most magnificent programs I’ve ever seen!” exclaimed Catherine Gray.

Mrs. Gray said she was impressed by many aspects of the performances. “They were all special, really. The costuming and everything was just wonderful”

She said she was touched by the performances and felt “kind of an inner-peace and a good feeling … happy. It made me happy. It was just the presentation by each of the performers. They looked happy, I just felt really good about it.”

Mrs. Gray added, “I love it and I’m glad Shen Yun came here. I intend on seeing it again when it comes to Chicago.”

Mrs. Gray was saddened to learn that New York-based Shen Yun cannot be performed in China, and said, “I don’t understand why not in China, it is beautiful. I think the exchange is wonderful. It was all inspiring and we’re definitely coming next year.