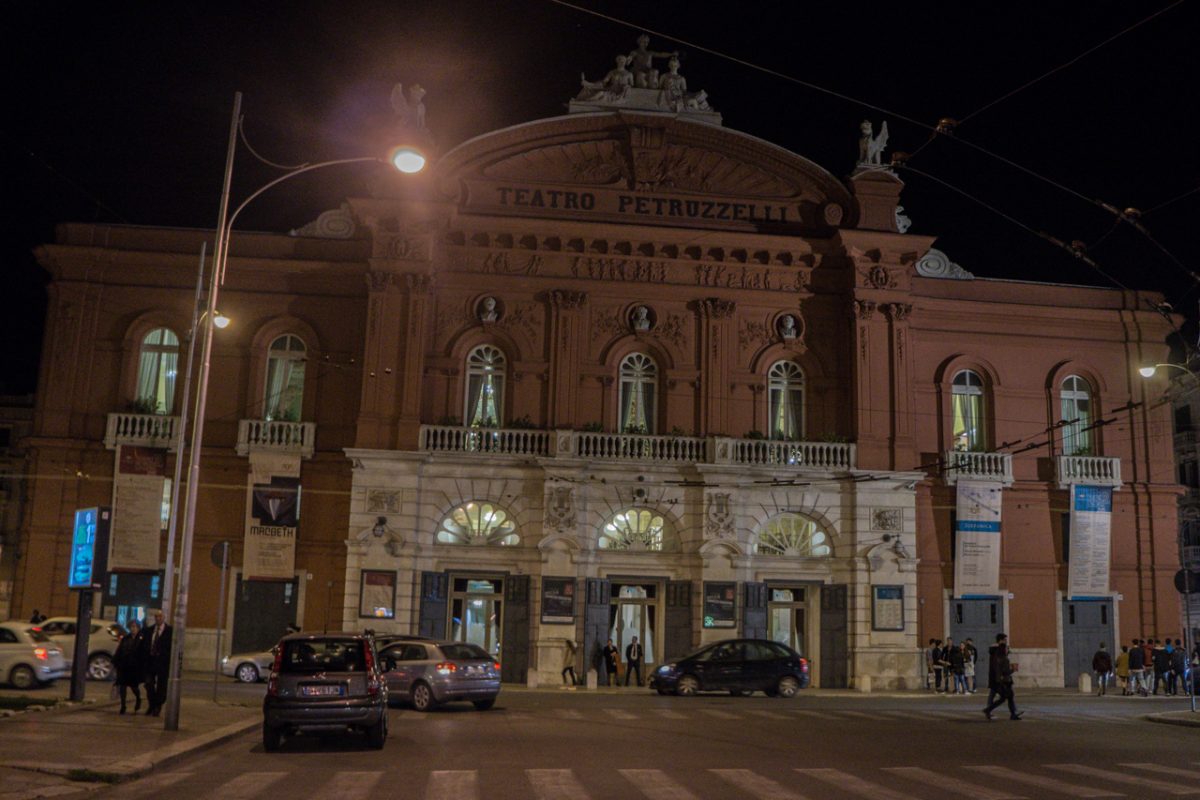 Puglia, positioned in the heel of Italy’s “boot,” is a lesser-known region to tourists. In fact, Puglia (a.k.a. Apulia, the Latin name for the region), has remained almost untouched by visitors. Its beautiful coastlines, countryside, and vast number of historical monuments from the ancient to the medieval period lie waiting to be discovered.

The region, geographically surrounded by the Adriatic Sea to the east and the Ionian Sea to the west, has been blessed with very mild weather. Its picturesque landscapes are contained within long stretches of coastline with sandy beaches, rocky bays, and steep cliffs.

It also has forests and marshlands, as well as fertile farmlands nestling in the green hills. Much of Italy’s olive oil is produced here.

Although economically poorer than the country’s northern regions, Puglia is rich in tradition, culture, and cuisine. The sense of community is admirably strong and people can be seen socializing in the narrow alleys and squares.

After landing at the international airport in Bari, the capital of Puglia, we headed for Bari’s Old Town.

Bari had been a gateway to the heart of Europe for centuries. It is full of history, from the ancient Greek settlers to the Romans, Arabs, Normans, Turks, and Spanish who left their mark in a land that amalgamates eastern and western culture. The old fortified walls protecting the city still stand, surrounded by narrow cobbled streets.

We started our journey along the trendy street of Corso Cavour in front of VOI Hotel Oriente, a building constructed in 1928 and representing the architectural style and opulence of Europe in the early 20th century. It is near the famous Teatro Petruzzelli, the largest theatre in Bari and the fourth largest in Italy.

Its picturesque landscapes are contained within long stretches of coastline with sandy beaches, rocky bays, and steep cliffs.

We soon arrived in the Piazza del Ferrarese, a busy square buzzing with a lively mixture of people, old and young, sitting around on benches, chatting and laughing. In the corner, opposite an old chapel, we saw the remains of a road that used to connect Rome to the far south of Italy. It has been preserved as an open air museum.

We then visited Piazza Mercantile, an old marketplace where the pilgrims used to gather to pay taxes. The square, the main hub of the city, is surrounded by bars, restaurants, and ice cream shops.

Overlooking the square is the Palazzo del Sedile, built around 1543 as the seat of Bari’s Council of Nobles. The square is also home to the Pillar of Justice with its lion sculpture—a grim reminder of how debtors and criminals were tied to the pillar naked for several days to be shamed in public.

Passing through the high curved arches of Corte Del Catapano, we entered a large courtyard at the back of the Basilica of St. Nicholas (Basilica di San Nicola) with its striking white facade.

Built between 1087 and 1197, the basilica holds wide religious significance throughout Europe and the Christian world. Both Catholic and Orthodox Christians believe in St. Nicholas as their patron saint and protector, not only in Bari but also in many other countries. Russians, who have a special devotion to St. Nicholas, visit Bari in large numbers throughout the year.

The church has all the usual luxurious artifacts and paintings, designed with high columns and arches, and with a stunning ceiling decorated in gold.

A crypt downstairs holds the relics of St. Nicholas and his remains. The guide explained how the relics were stolen from the saint’s original shrine in Myra (now Turkey) by a group of sailors and brought to Italy in 1087.

Needless to say, we sampled the food as we explored the city. At Panificio Fiore, a bakery that used to be an ancient church, we had focaccia topped with olive oil, black olive paste, and tasty Italian tomatoes, baked in a wood-fired oven. Delicious!

On our way to another part of the Old Town, we stopped into a grocery store called Antica Salumeria, a family-run business selling a variety of delicatessen foods. We tasted various olive oils and locally produced fresh cheeses such as creamy Strachiatella, Cacio, and Burrata.

Street food is very common in Bari and popular with passers-by looking for a quick but nourishing meal.

At another square in the centre of Old Bari we came across a woman who ran a home kitchen in the street. As we arrived she was frying slices of fresh Polenta in rectangular shapes (Sgagliozze). We watched as she proceeded to prepare ear-shaped Orecchiette, a home-made pasta from the region. She prepared the dough using Semolina flour, salt, and water, creating rolls of pasta. She rolled these over a wooden board to create the desired shape with her thumb in a speedy process. She put the Orecchiette in boiling water and added some vegetables, tomatoes, garlic, and olive oil. The result was a tasty and inexpensive local dish.

By now it was sunset, and the narrow streets were lit by charming old-style lanterns. My short visit to Bari gave only a glimpse of Puglia, and I hope to one day return and spend more time exploring this captivating region and its culture.

Mohammed Reza Amirinia is a freelance writer and journalist who has a passion for documentary photography, social photography, and photojournalism. Amirinia.com