‘It was a spectacular production,’ Retired Consultant Says 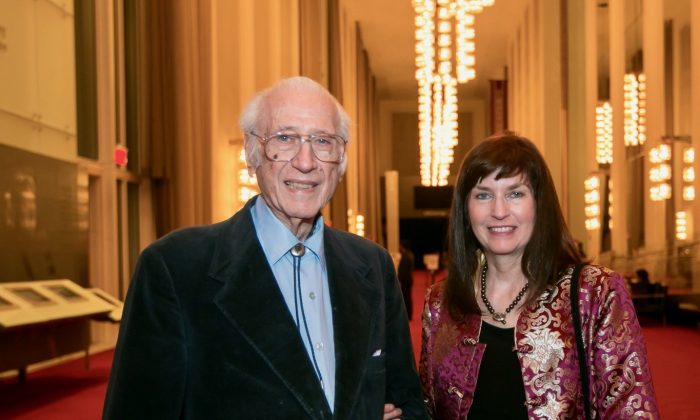 “This was a magnificent presentation of the ideals of China, as they were before communism came.”

“It [traditional Chinese culture] is magnificent culture. It is one of the most ancient of all the cultures in the world. So there is a lot of wisdom, ancient wisdom in the Chinese culture, which is now evaporated under the communist.”

“I enjoyed the music tremendously. It was excellent.”

“The setting of the [digital] backdrop was splendid. They were actually spectacular.”

“The dancing was unusually good, [and choreographed] in perfect unison. I was amazed at the numbers of different routines this cast has to do and to learn and memorize, and they did a splendid job of dancing in unison.”

“It was a spectacular production.”