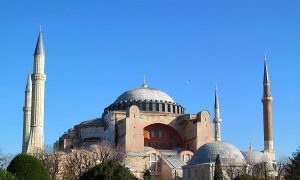 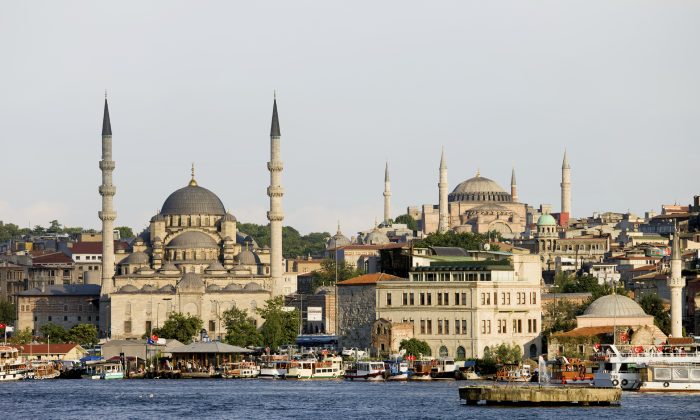 Istanbul in the Footsteps of John Malkovich

Palaces line the shores of the Bosphorus Strait. Mosques and minarets mingle with European colonial buildings, which are punctuated from time to time with skyscrapers. In between there are bazaars and an abundance of luxury brands. I’m visiting one of the world’s most vibrant cities – inspirational Istanbul; former Constantinople and originally Byzantium. I’m on a luxury two-day trip, staying at the greatly anticipated 5-star St. Regis Istanbul, which officially opened on the 8th April 2015. The hotel can be found in Istanbul’s answer to Fifth Avenue, and is filled with numerous interesting highlights, including a beautiful Bentley Suite.

Known as the city where East meets West, Istanbul is a place where amazing cultural experiences seem to lurk around the corner. The history of this remarkable city, also known as the City of the Seven Hills, can be traced back to 657 BC, which means I have one problem – there seems to be too much to see!

Normally I avoid tours and tour guides like the plague. However in the case of Istanbul I knew that I would need to make an exception. The good news is that I’d been told about a special tour guide, who is a guy, that has played a part in helping John Malkovich fall in love with the city. So I opted for a one day, tailored luxury tour of Istanbul, following in the footsteps of John Malkovich. This worked out superbly, as did the delightful 5-star hotel, located at Istanbul’s best address. I’ll tell you more about that a little later – firstly join me on my tour.

Copyright © 2015 by A Luxury Travel Blog. This article was written by Jackie de Burca and originally published on aluxurytravelblog.com.