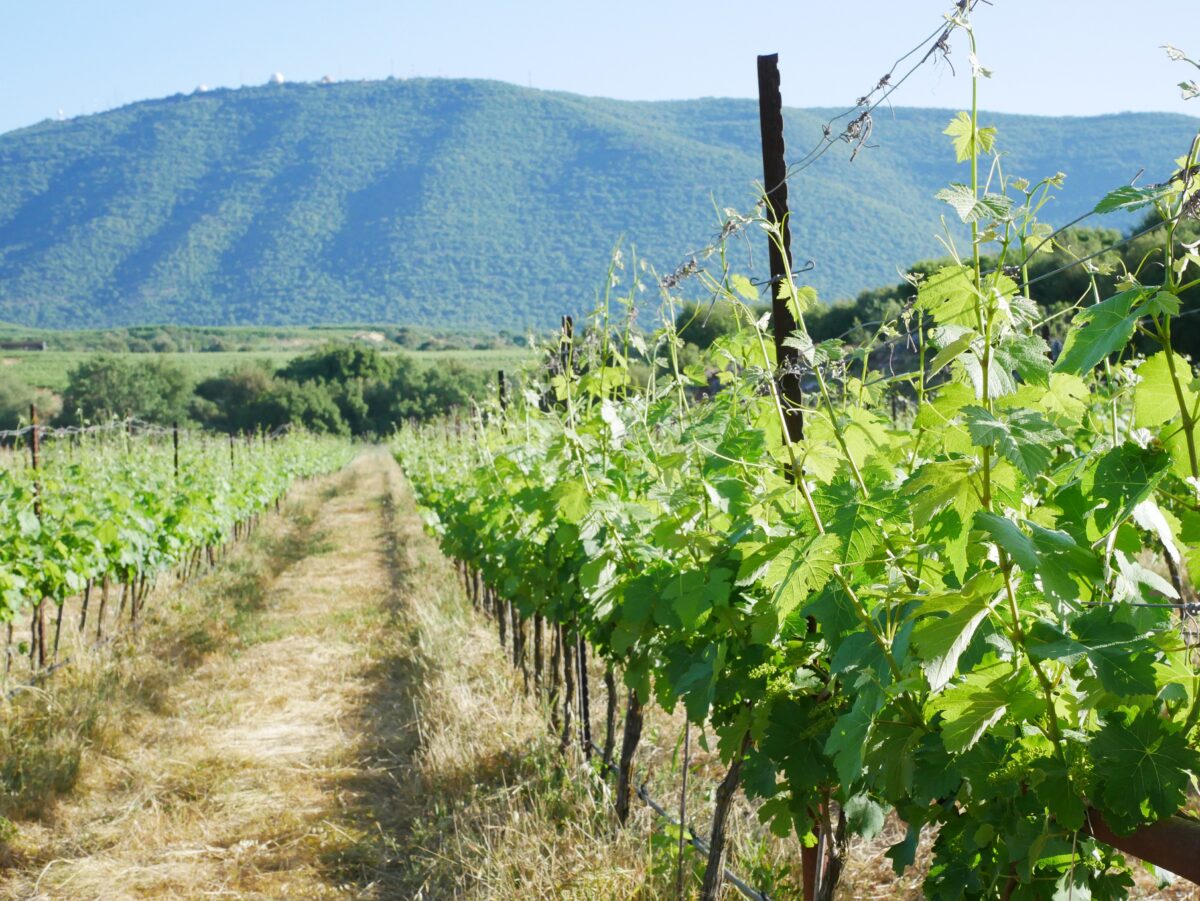 Israeli Wines: Where the Mediterranean Meets the Middle East

Winemaking in Israel dates back to the Middle Ages, but for many consumers, Israeli wines are still a new discovery. The region offers styles comparable to well-known French appellations like Bordeaux and the Rhône Valley.

“While Israel is geographically in the Middle East, its climate is more Mediterranean, like the Rhône Valley,” said Erik Segelbaum, a sommelier who conducts master classes on Israeli wines. “In the cooler elevations of [the wine regions of] Upper Galilee and Golan Heights, one can even find Alsatian-style Rieslings and Gewurztraminers.”

Israel’s connection to France goes further than the climate. In the 1800s, Baron Edmond de Rothschild, owner of Bordeaux’s Château Lafite-Rothschild, made a significant investment in Israel. He built a large winery and cellar, and he also sent a team of French viticulturists to oversee the planting of Bordeaux grape varieties like Merlot, Syrah, Cabernet Franc, and Cabernet Sauvignon (now the most widely planted grape in Israel). This marked a milestone in Israel’s wine history.

Today, more than 120 grapes are cultivated throughout Israel. In addition to classic Bordeaux varieties, that includes Rhône grapes such as Grenache, Carignan, Mourvèdre, and Roussanne. Winemakers are also rediscovering ancient native varieties such as the white grape Marawi, and the red Bittuni.

Roughly the size of New Jersey, Israel has more than 300 wineries. As the wine industry continues to evolve, five registered regions established in the 1970s—Galilee, Shomron, Samson, Judean Hills, and Negev—are undergoing restructuring to better reflect the geography and terroir of Israel’s modern industry. Key regions include:

Galilee: Divided into the upper and lower Galilee, this lush region is forested and mountainous, with cooler climates.

Central Mountains: This string of mountains and valleys stretches north from Haifa through the center of Israel to Yatir, a forested area in the southern tip of the country.

Judean Foothills: Located south and west of Jerusalem and east of Tel Aviv, the Judean Hills is Israel’s largest wine growing area and popular with tourists thanks to its proximity to two major cities.

A common misperception is that Israeli wines are all kosher. Most are, but not all.

Another misconception is that all kosher wines are mevushal, Hebrew for “cooked or boiled.” This process eliminates impurities to meet the highest kosher standards but conjures the impression that the wine is also “cooked” and thus of inferior quality. However, mevushal wines today are flash-pasteurized, which has minimal effect on the quality, according to Haim Hassin, owner of SolStars, an importer of Israeli wines.

Most kosher wines are not mevushal and follow the same process as making non-kosher wines, from harvesting and vinification to bottle aging. The main difference is that kosher wine production must be handled by Sabbath-observant Jews and follow specific guidelines for cultivating grapes and fining the wine to eliminate sediments, without the use of animal-based products. Because kosher winemaking does not use animal products, kosher wines are also vegan by default.

Kosher wines can be made anywhere in the world. Champagne houses Laurent-Perrier and Drappier and Bordeaux’s Château Lynch-Bages and Barons de Rothschild are a few examples of French producers making excellent kosher wines.

Recanati Winery, Upper Galilee: In addition to its excellent Bordeaux and Rhône-style wines, Recanati has worked to resurrect ancient grapes such as Marawi. Try Recanati Marawi 2017, a full-bodied white made from 100 percent Marawi. This wine is a rare partnership between an Israeli producer and a Palestinian vineyard. In respect to the wine’s unique heritage, the label is written in both Hebrew and Arabic. $35.

Kishor Winery, Galilee: Kishor is in Kibbutz Kishorit, a home for adults with special needs. Community members are actively involved in the winery, from staffing the welcome center to making the kibbutz’s artisanal breads, cakes, and cheese. Try Kishor Misgav Riesling 2017, a semi-dry crisp white with hints of apple and citrus. $28.

Melanie Young
Follow
Melanie Young writes about wine, food, travel, and health. She hosts the weekly shows “The Connected Table LIVE!” and “Fearless Fabulous You!” (on iHeart and other podcast platforms) and is food editor for Santé Magazine. Instagram@theconnectedtable Twitter@connectedtable
SHARE
Friends Read FreeCopyFacebookTweet
SHARE
Friends Read FreeCopyFacebookTweet
You May Also Like