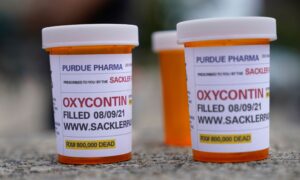 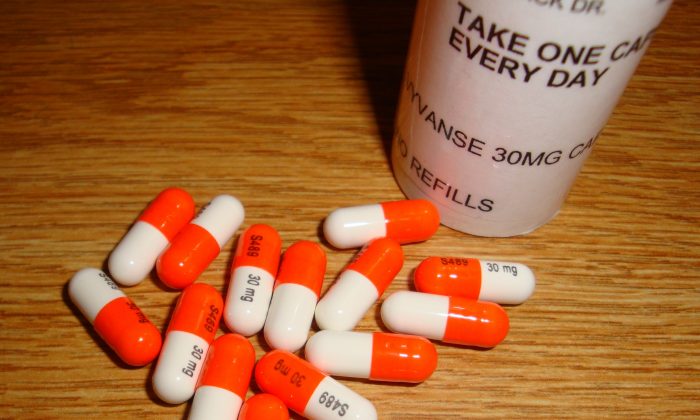 More than two-thirds of U.S. adults are now overweight and it is fair to say that almost all of them overeat. Now pharma marketers have made overeating a real disease that can be treated with a real medicine.

Binge Eating Disorder, for which the FDA recently approved the drug Vyvanse, now appears in the Diagnostic and Statistical Manual of Mental Disorders (DSM).

The problem is that over half of the authors who write the DSM have financial links to pharma and new “diseases” tend to appear at the exact point that pharma can make money.

Pharma marketers also recently “upgraded” the definition of alcohol abuse from how it appeared in the DSM-4 to the way it appears in the current DSM-5 which has had the effect of widening the net of those suffering from the condition.

You no longer have to have lost a job or crashed a car to have an Alcohol Use Disorder—you might have it if you just “crave” alcohol.

Alcoholism and drug addiction is a new profit center for Big Pharma thanks to the booming specialty of addiction psychiatry, which has taken over standard rehabilitation.

Traditionally, “rehab” relied on anonymous self-help, supportive free programs to get alcoholics and addicts clean and sober. Now, instead of needing counseling and peer support, the pharma driven psychiatric establishment says food, drug, or alcohol addiction can be treated by a pill.

“The insurance companies told the rehabs they would no longer pay for inpatient rehab for heroin, cocaine, or alcohol unless there was also another Axis 1 psychiatric disorder like bipolar disorder or major depression,” psychiatrist Phil Sinaikin, author of Psychiatryland told me.

“I was working in a drug treatment facility when the change happened. Since addicts typically complain of anxiety and depression, a completely understandable emotional response to their toxic lifestyles, it was no problem to add a new label and throw a few psychiatric drugs at their now relabeled ‘dual diagnosis.'”

While the FDA has approved three drugs for treating alcoholics—naltrexone, acamprosate, and disulfram—the approval of buprenorpine, marketed as Suboxone, for opioid addiction is more concerning. Pharma makes money on Suboxone but the “cure” is as bad as the illness—it is reportedly almost as difficult to quit as opioids themselves and carries its own “high.” Thanks for nothing, pharma.

There is even a pharma lobbying group whose entire purpose is buprenorphine/Suboxone promotion.

The National Alliance of Advocates for Buprenorphine Treatment (NAABT), which admits it has “received donations from pharmaceutical companies,” says its mission is to:

It is not too difficult to overeat when advertising for food and snacks is everywhere—as are the products themselves. Why are snacks sold, for example, in the hardware store, office supply store, car wash, and even in hospitals?

But people overate (and drank too much and took too many drugs) long before pharma called them “diseases” and tried to cash in. Drug, food, and alcohol abuse are painful addictions but not psychiatric disorders requiring expensive pills.