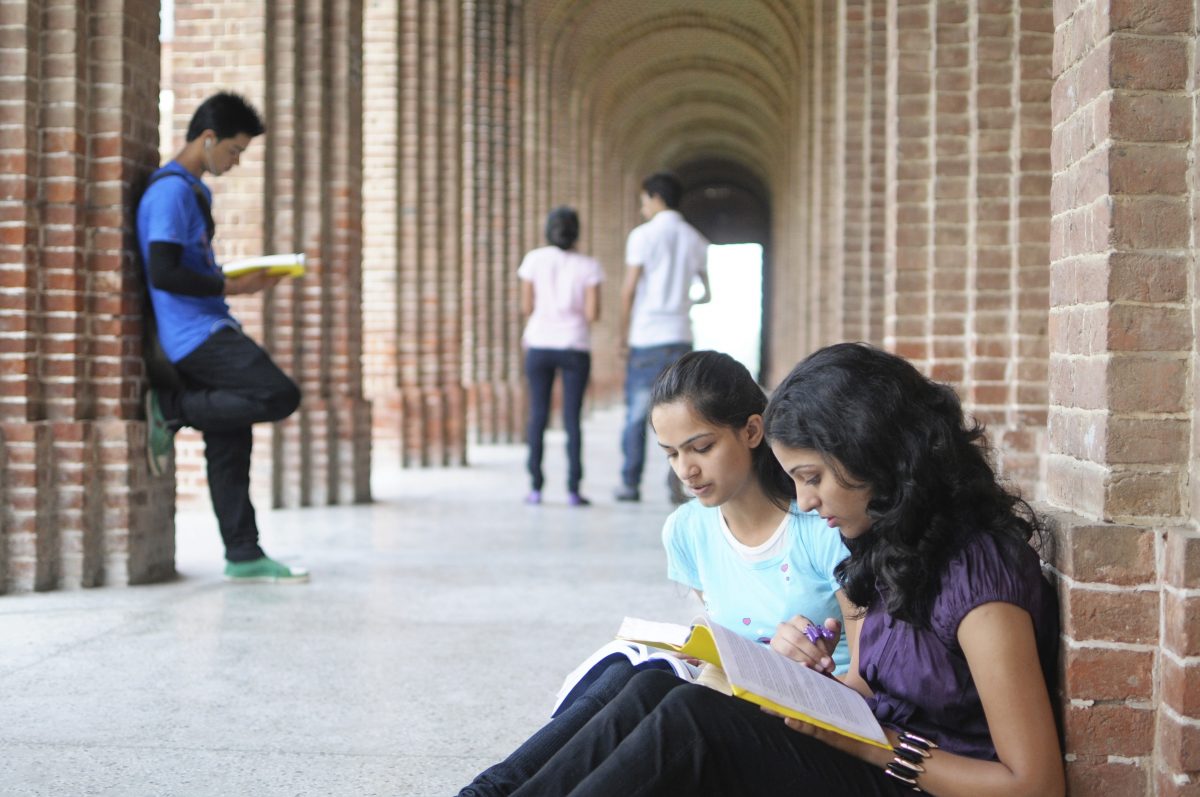 BY The Associated Press TIMEJune 30, 2022 PRINT

The “Buy Now, Pay Later” (BNLP) transaction is simple: Shoppers are offered an installment loan at the point of purchase, spreading the cost of the product across several payments. They’re often available without a credit check.

BNLP financing has become a go-to payment method at most major retailers for everything from clothing and cosmetics to computers and patio furniture. Now, it’s gaining traction for an even bigger expense: higher education.

BNLP is an appealing, flexible financing concept, but customers who can’t keep up with payments can end up with late charges or interest they can’t afford. Just as BNLP can be a debt trap for the wrong shopper, education and consumer advocates fear that “Learn Now, Pay Later” could be a similar pitfall for students—and often with much higher stakes.

One fundamental issue: You can’t return your hours of education like you can a dress or a laptop.

“There’s this deep and fundamental incompatibility with buy now, pay later and education financing,” says Ben Kaufman, director of research and investigations at the Student Borrower Protection Center, a nonprofit organization that advocates for student loan borrowers. “Is there ever a worse place for that to be than higher education when there isn’t even collateral underlying the product?”

The Trouble With BNLP to Finance School

BNLP financing options are typically offered by schools that don’t qualify for federal financial aid, such as short-term certificate programs (think truck driving and cosmetology schools) and coding boot camps offered by for-profit institutions. Student outcomes vary widely in the for-profit industry, and the worst actors have been accused of deceiving students and predatory lending.

Kaufman says the BNLP financing model “fits within a long history of fly-by-night operators using ever-more toxic forms of credit to prop up what are essentially scams.” The Student Borrower Protection Center found BNLP plans offered at schools ranging from unlicensed computing schools to wilderness survival instruction to training in Reiki, a form of alternative medicine.

Kaufman argues there are too few safeguards to prevent shady schools from offering BNLP financing, and it can potentially hurt students.

“This is not a small thing; this is people taking out thousands of dollars of buy now, pay later credit that more likely than not is not going to deliver what was advertised,” Kaufman says.

The lack of regulation in both for-profit and BNLP spaces has other consumer watchdogs on alert as well.

“A lot of for-profit institutions are using these products to attract the borrowers to attend, but they’re not educating them on what the risks are for it,” says Jaylon Herbin, outreach and policy manager at the Center for Responsible Lending.

The federal Consumer Financial Protection Bureau is also concerned. In a Dec. 16, 2021, news release, the bureau stated that some BNLP companies might not be “adequately evaluating what consumer protection laws apply to their products.” The bureau has since been collecting information about the risks of BNLP and is expected to publish its findings this year.

What BNLP Companies Are Offering Students

This is how it works with one of the major players. Affirm, as most BNLP companies, is focused primarily on retail, but it partners with boot camps like Udacity. Udacity has a positive reputation among consumers, but as the Student Borrower Protection Center points out, Udacity doesn’t provide signifiers that its programs will lead to success, such as historic student outcomes or job placement stats.

Affirm can be used to pay for “nanodegrees” at Udacity, which typically cost less than $2,000 and are completed within six months.

Borrowers can then pay off the Affirm loan in three, six or 12 months at rates from zero to 30 percent. Interest does not compound.

Say one borrower takes on $2,000 in BNPL debt and plans to repay it in three months. Their credit qualifies for a zero-percent interest rate, meaning they’ll pay roughly $666 per month.

Another borrower takes out the same amount and plans to repay it in six months. But their credit history is less than stellar and they’ll have a 25 percent interest rate. That means over six months, they’ll pay $358 per month and $2,148 total.

In either scenario, you would be expected to repay the loan before any likely potential payoff from your nanodegree.

Affirm says consumers must apply each time they buy something and the company approves only credit “that we believe can and will be repaid.” When it reports a borrower to a credit bureau, Affirm includes both positive and delinquent payments.

BNPL doesn’t always look like this. It can be even worse with a lender that charges compound interest or has shorter repayment terms. And that’s in the best-case scenario where the program pays off.

If you are looking for training with flexible classes, your local community college should be your go-to option—their programs are typically eligible for federal financial aid, including free Pell Grants and traditional student loans.

Consumers should always evaluate for-profit and short-term credentialing schools regarding job placement, graduation rates, accreditation, and cost. This information is not always available, but it’s best to inquire. If you’re determined to attend a for-profit college, short-term credentialing school, or boot camp, there are very few financing options available: a loan offered by the school, a credit card, a personal loan, or a BNPL plan.

If you must use BNPL for school, the rule of thumb is this: If you don’t have room in your budget now to make the payments, it’s not worth it.

Some of the risks to consider include:

By Anna Helhoski of NerdWallet