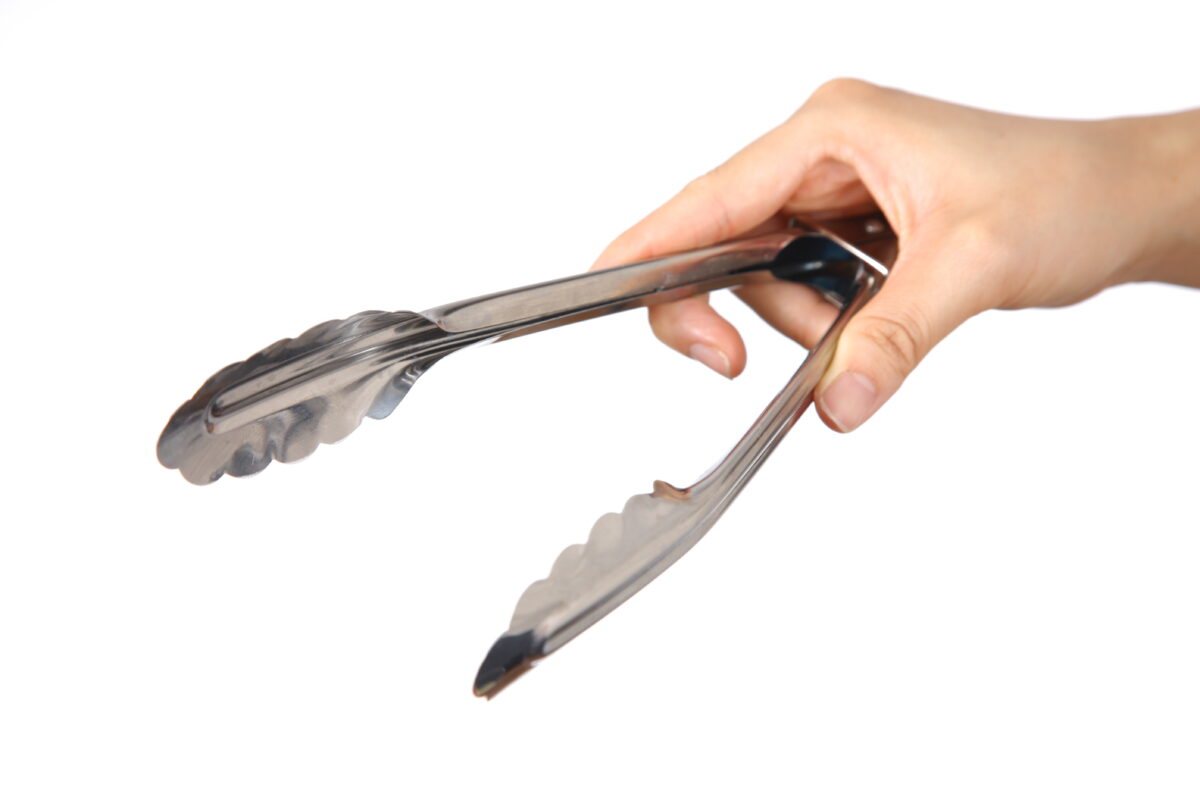 Is It Borrowing, Stealing or Simply Caretaking?

I have found that one of the best ways to refurbish aging kitchen goods is to attend a pitch-in dinner. I have just returned from a large family gathering to which I took a spinach salad and came home with baked beans, watermelon and a slab of chocolate cake, all in durable glass containers with plastic lids that fit and are not cracked.

“Possession is nine-tenths of the law” does indeed apply to dishware.

Well, the containers aren’t washed yet, but they will be soon.

Of course, pilfering from a family pitch-in is one thing and pilfering from a church pitch-in is another. People you share a faith with have expectations that you are honest about whom the dishes belong to. There is a silent understanding that you will abide by the 11th commandment, “Thou shall not take home another’s empty 9-by-13-inch pretty platter or serving utensil.”

A friend once took home a pretty plate I had taken to a funeral dinner, a plate that had my name written on the bottom of it. She returned it several months later saying I had left without it, so she took it home and had enjoyed using it in the meantime. I was flattered she liked my taste in dishware. Besides, I have done similar things. (Far be it from me to cast the first salad fork.)

I once accidentally brought home a pair of stainless-steel tongs after helping serve a church dinner. It was a poor church that welcomes the downtrodden and the homeless, a church where one would want to come home thinking you had done some small measure of good, not looted the kitchen.

Turning chicken breasts. Lifting spaghetti to see if it looked done. Pulling corn on the cob from boiling water. I switched from thinking I had “taken them” to I was “taking care of them.”

Isn’t that how it always starts? Tongs one day, grand theft auto the next.

Good thing for those church friends in the city that their commercial restaurant-grade warmer is bolted to the floor as I have always thought one of those would be nice to have, too.

I returned the tongs and am sleeping better, thank you very much.

These days, I’m toying with updating our KitchenAid mixer. Ours was a wedding gift some 40 years ago and overheats on high. Both of our girls and our daughter-in-law all have newer models. I wonder if any of them have written their names on the bottom.

Lori Borgman is a columnist, author and speaker. Her new book, “What Happens at Grandma’s Stays at Grandma’s” is now available. Email her at lori@loriborgman.com.)
©2022 Tribune Content Agency, LLC