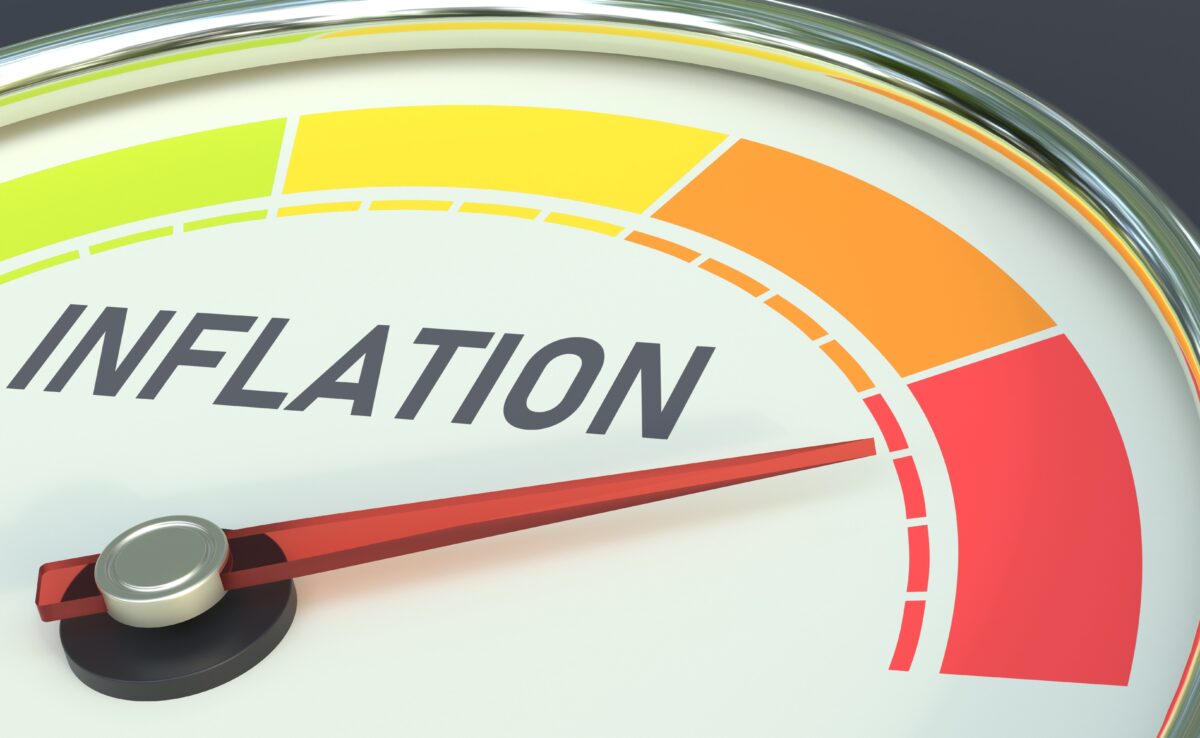 Inflation May Push Social Security COLA up Around 10% in 2023

By Georgina Tzanetos
From Bankrate.com

With inflation near a 40-year high, Social Security could get a historic boost next year to help seniors keep up. The most recent estimate for a 2023 cost of living adjustment (COLA) is 9.6 percent, says Mary Johnson, Social Security and Medicare policy analyst for senior advocacy group the Senior Citizens League (SCL).

The 2023 COLA will be based on third-quarter data from the Consumer Price Index for Urban Wage Earners and Clerical Workers, or CPI-W. Johnson says the announcement is expected around Oct. 13, after the release of the September CPI report. If inflation “runs hot” or higher than average, Johnson predicts the COLA could run up to 10.1 percent for 2023. Should it run lower than the recent figures, she says 9.3 percent might be more likely.

An adjustment of 9.6 percent would increase the average monthly Social Security retirement benefit of $1,656 by $158.98, says Johnson.

The prior COLA came in at 5.9 percent, and 9.6 percent this year would be enormous in terms of COLA rates in the recent past. The table below shows the past 10 years of rate increases. As you can see, even the jump in 2021 to 5.9 percent was well above the 0-2.8 percent range over the last decade.

COLA May Not Be Enough

The CPI-W is the benchmark upon which monthly Social Security benefits increases are determined, but the Senior Citizens League has long advocated that the index is not representative of the way seniors live.

One often-cited gripe with the CPI-W is the weight it gives to things like gasoline—something urban wage and clerical workers might need to commute to work every day more so than retired seniors. The SCL says this figure underestimates the inflation experienced by Social Security recipients, since it does not give enough weight to expenses senior citizens have, such as healthcare or housing.

The league calls for the use of R-CPI-E, or the Consumer Price Index for the Elderly, in place of the CPI-W. The R-CPI-E is based specifically on the spending patterns of the elderly. The group estimates that a senior who filed for Social Security with an average level of benefits over thirty years ago would have received about $14,000 more in retirement, had the R-CPI-E been used to calculate benefits.

COLA Is a Double-Edged Sword for Low-Income Workers

According to SCL’s new Seniors Priority Survey, 37 percent of participants reported they received low-income assistance in 2021.

In 2022, roughly 14 percent of survey participants said their low-income assistance was actually reduced as a result of their increased Social Security benefit, and another 6 percent lost access altogether to at least one other program. Low-income assistance programs require recipients to stay under a certain income level to qualify for benefits. Last year’s COLA increase of 5.9 percent was one of the largest in history and pushed many over the edge of eligibility.

Should the COLA increase even further in 2023, there may be a sizable portion of seniors in the lose-lose situation of being phased out of their low-assistance program thresholds, but still not covering inflation due to soaring prices.

A significant COLA for Social Security is expected for 2023 in the face of persistent rising inflation. The increase will certainly be welcome, but seniors will be looking for a number to cover at least the difference between their monthly benefit and rising prices.