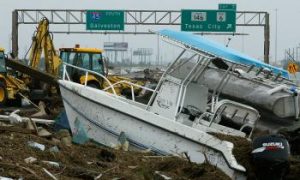 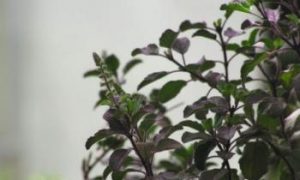 Among those who attended the Shen Yun performance at the National Dr. Sun Yat-sen Memorial Hall on April 2 was Mr. Amol Narkhede, Indian project manager at ICP Electronics Ltd. After watching the performance with his wife, he said that they both enjoyed Shen Yun very much, adding, "We saw it the first time, and it was amazing."

Mr. Narkhede particularly enjoyed watching the female dancers. “The art and the dancing were amazing … the blossom one [referring to Plum Blossom] … is amazing. It’s quiet, very attractive, and we were just carried away,” he said.

Mrs. Narkhede said that what especially impressed her was the program No Regrets, which depicts the story of a kind mother and her filial son who are persecuted because they follow the spiritual discipline called Falun Dafa. The scene has a happy ending though and the heavens open and a host of divine beings appear.

Mr. Narkhede said "we are thrilled by the Chinese culture.”

Overall, he said, “It was mind-blowing, and it brought us closer to the Chinese culture.”