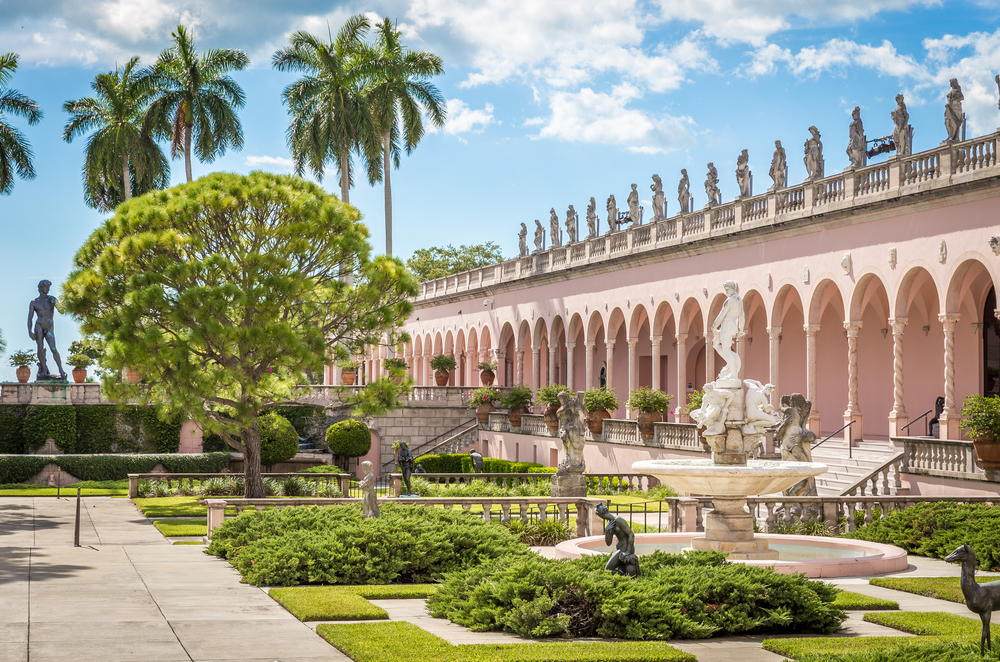 In Sarasota, a Sense of Normalcy

It felt normal. That’s how I keep describing my recent visit to Sarasota.

The city and eponymous county on the Gulf of Mexico coast in southwest Florida has long been a popular destination for snowbirds and sunseekers from my home state of Michigan. That popularity is partly because of its location along Interstate 75—making it an easy drive south for motorists from Detroit.

The Florida of 2022 is no longer the Florida of 2021, when many pandemic-weary Americans sought refuge in the Sunshine State. By now, not only have many other states reopened, but cruises and considerably cheaper destinations in Mexico and the Caribbean—think all-inclusive packages—have returned.

Despite this reality, there is still something that keeps attracting visitors and, increasingly, new residents. Moreover, many of the new Floridians defy the stereotype that everyone moving here is a grandparent coming to retire.

I didn’t see signs that this is changing anytime soon, at least in Sarasota. In fact, I was surprised by how busy everything was despite it being shoulder season, when winter weather can range from 80 degrees and sunny one day to 65 and clouds the next.

Sarasota is actually a relatively small city, given its population of just 59,902 at the census of two years ago. Yet between it and the surrounding county, this was the second-fastest-growing place in the entire country last year.

The growth beyond winter-only snowbirds to a place with year-round appeal is most evident in Sarasota’s downtown, which is about 20 minutes by car from the sugar-white sands of Lido Beach and Siesta Key.

Between the newish towers with expensive condos, a legitimate restaurant scene, theaters, and countless art galleries, the vibe on streets with fun names like Cocoanut, Palm, and Orange is totally different than the expected sweatshirt shops and cheap restaurants with blue-plate specials aimed at a certain customer demographic.

I caught up with Raff Perna, a mutual friend and owner of the popular restaurant Clasico Italian Chophouse over brunch to better understand what makes Sarasota just so appealing.

“What I noticed up in Michigan is the government will tell you how you can’t do it,” he said. “Here, the leadership of Gov. Ron DeSantis to not only keep Florida open but find ways to help is a significant difference.”

Perna would know. While he moved down from Michigan more than 20 years ago, he still spends considerable time back in his home state.

“We are just ticking away here,” Perna said over avocado toast and his specially made cappuccino. “It’s like nothing ever happened here.”

While Perna’s assessment could apply to just about anywhere in Florida, it’s clear that the vibrant arts and cultural scene are a huge contributor to Sarasota’s appeal. Lots of places have great beaches, but few go behind that to offer the total package for visitors and residents alike.

Visit The Ringling, which includes a spectacular art museum founded by John Ringling of circus fame. Open daily from 10 a.m. to 5 p.m., tickets cost $25 for adults, $23 for seniors, and $5 for children aged 6 to 17.

Eat dinner at Clasico; Michael’s On East, an upscale restaurant with wine shop; the authentic French café C’est La Vie; or The Ringling Grillroom inside the museum. For a drink, choose from the incredible selection of wine at Grand Cru Wine Bar.

Stay at The Westin, a newish Marriott property, or the Hyatt Regency, overlooking the harbor. Both hotels are within walking distance of most things to do and see in downtown Sarasota.

For those not driving, Sarasota Bradenton International Airport is served by all the major airlines and several low-cost carriers. Round-trip airfare from New York’s JFK airport is as low as $98 on JetBlue. From Washington, Allegiant has fares out of Dulles as low as $64 through the spring.