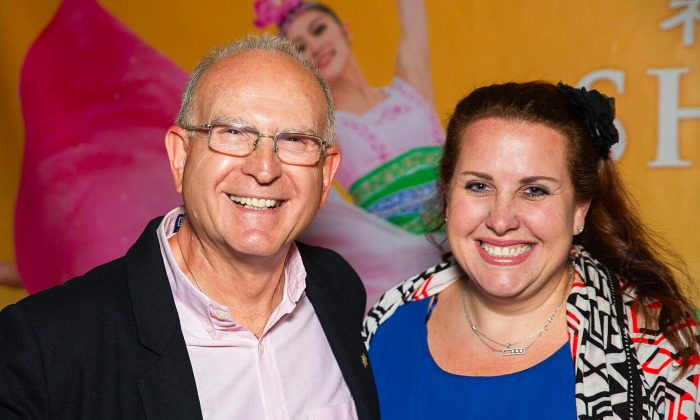 “You can really understand more about the culture which I don’t know about, … you could really see different elements very delicately through the art and the stories.”

“I think that [in the show] there were belief elements that are almost exceeding faith—so it’s now Jewish or Christian or Buddhist … it was just about the faith and higher power and to trust—I’m already tearing up.”

“It’s the first time [Shen Yun has performed in Israel] and already the house is full for all the days.”

“I don’t think it’s upon one group or five groups who tour around the world, but it’s upon every person who comes and sees it to deliver the message.”

“It’s inspiring … not just to watch the show but to also learn more.”