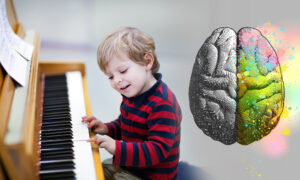 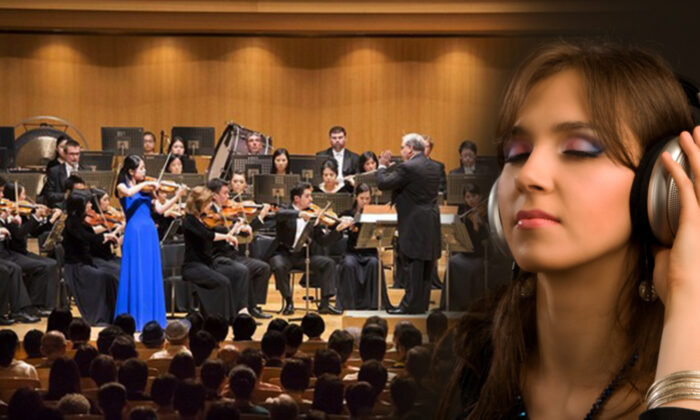 You Might Have a ‘Special Brain’ If You Get Chills While Listening to Music, Study Shows

Have you sometimes had chills, experienced your spine tingle, your heartbeat increase, seen your pupils dilate, felt hotter, or even had a lump in your throat whilst listening to music? Well, according to a study at Harvard, you could be among the elite few if this happens to you.

The structure of your brain is different to the brains of the masses, who do not experience these feelings when they hear their favorite tune.

According to PhD student Matthew Sachs, such heightened physiological reactions relate to “a higher volume of fibers that connects their auditory cortex to the areas associated with emotional processing, which means the two areas communicate better,” as reported in the Oxford Academic.

So, if you experience chills when you listen to music, you’re probably a notch or two more perceptive than those who don’t experience such reactions, at least on an emotional level.

The Harvard study is aimed at using the information to help improve those suffering from depression, and mental health issues, using music as a healing method.

“Depression causes an inability to experience pleasure of everyday things,” Sachs told Quartz. “You could use music with a therapist to explore feelings.”

In fact, it has long been believed that music has the power to heal one’s soul. Despite some people not having the more sensitive reactions when listening to music, beautifully performed melodies are well known to inspire just about anyone, so long as they’re willing to calm down and take it all in.

The next day, at Daegu Concert House, musicians, including pipa and erhu players in the center, warmed up before a rehearsal. (Photo by TK Kuo)

This ancient wisdom has been brought out to the world’s stage by Shen Yun Performing Arts, a New York-based Chinese dance and music company, whose members understand the benefits music has on a person.

“The Chinese character or word for ‘medicine’ comes from the word for ‘music.’ When you add the grass radical to ‘music,’ you get the word ‘medicine.’ Ancient Chinese knew that music had the power to heal. Modern medicine has now proven this,” said Shen Yun Performing Arts composer Junyi Tan in a video.

Our ancestors believed that music had the power to harmonize one’s soul in ways that [traditional] medicine could not….

So, in light of that, don’t worry if your brain’s fibers aren’t dense enough to bring about those heightened reactions. Just listen to more classical music. You never know, maybe you’ll start to feel the benefits of the “Mozart effect.”

But if you are one of those more sensitive “elite,” enjoy the tingling or the quivers up and down the spine; you’ve somehow earned it!

For more on Shen Yun’s music, see below: