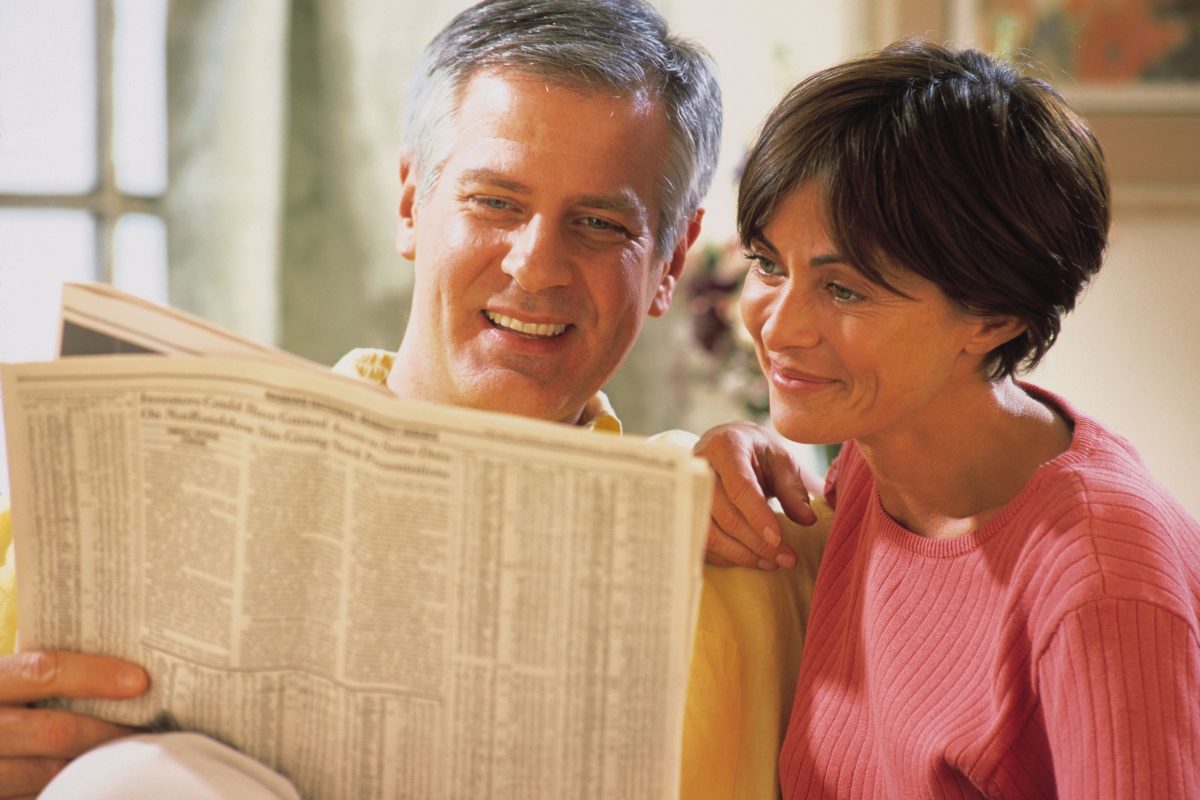 By keeping yourself informed and choosing the right strategies, you can benefit from owning bonds and other fixed-income vehicles in all interest rate environments. (Comstock/Photos.com)
Future Planning

If Interest Rates Rise, What Should You Do With Bonds?

Interest rates are at historic lows. But they will rise eventually. If you invest in fixed-income vehicles, such as bonds, what might higher rates mean for you?

As is almost always the case in the investment world, there’s no simple answer.

First, it’s important to distinguish between short-term and long-term interest rates. The Bank of Canada is determined to keep short-term rates low until unemployment in the global economy improves, but, in the meantime, longer-term rates may well rise.

Depending on your situation, a rise in long-term rates can present both opportunity and concern.

The opportunity: Rising rates can mean greater income if you invest in newly issued bonds.

The concern: If you already own longer-term bonds, and rates rise, the value of your bonds will fall. That’s because other investors won’t want to pay full price for your bonds when they can get new ones at higher rates.

Even if the value of your long-term bonds falls, isn’t it worthwhile to hold on to them? After all, as long as your bond doesn’t default—and if the bond is considered “investment grade,” a default is unlikely—you will get a steady source of income and you’ll receive the full value of your bond back at maturity. Aren’t these valuable benefits?

They are indeed—but they may be more relevant for short-term bonds. Longer-term bonds—those of 16-year duration or longer—are more subject to inflation risk than shorter-term bonds.

Of course, we’ve experienced low inflation for a number of years, but, over time, even mild inflation can add up. When this happens, and you own a long-term bond whose rate doesn’t change, you could face a potential loss of purchasing power.

One of the reasons that long-term bonds pay higher interest rates than short-term bonds is because the issuers of longer-term instruments are rewarding you for taking on this additional inflation risk.

Consequently, simply holding on to long-term bonds—such as those that mature in 30 years — may not be the best strategy.

If you review your fixed-income holdings and find that they skew strongly toward longer-term bonds, you may want to consider reducing your exposure in this area.

If you did sell some of these bonds, you could use the proceeds to help build a “bond ladder”—which may be one of the best ways to invest in bonds.

To create this ladder, you need to invest in bonds of varying maturities. When market rates are low, you’ll still have your longer-term bonds earning higher interest rates, thereby paying you more income. And when market rates rise, you can reinvest your maturing short-term bonds at the higher rates.

You must evaluate whether the bonds held within the bond ladder are consistent with your investment objectives, risk tolerance, and financial circumstances.

If you own bonds, you do need to be aware of where interest rates are—and where they may be headed.

Nonetheless, as we have seen, you don’t have to be at the mercy of rate movements. By keeping yourself informed and choosing the right strategies, you can benefit from owning bonds and other fixed-income vehicles in all interest rate environments.

Before investing in bonds, you should understand the risks involved, including credit risk and market risk.

Bond investments are subject to interest rate risk such that when interest rates rise, the prices of bonds can decrease, and the investor can lose some or all of the principal value if the investment is sold prior to maturity.

Edward Jones is a member of the Canadian Investor Protection Fund.