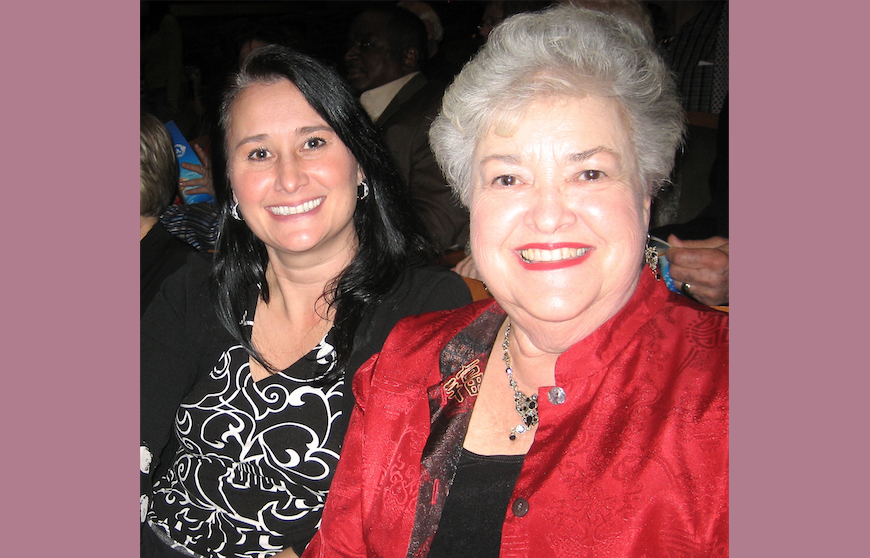 “[Shen Yun] gives you a taste of Chinese history, which is new to me,” Ms. Bergeron said. “I think it is a good introduction to Chinese culture.”

Ms. Bergeron enjoyed the beauty of the costumes, another aspect highlighting the connection between mankind and the divine.

It is said that heaven inspired the traditional Chinese attire, and that “it is this special connection that made the historical Han clothing so multifaceted and rich in design,” according to Shen Yun’s website.

“It has gotten a lot of pageantry to it, beautiful, beautiful movements, and beautiful costumes,” Ms. Bergeron concluded.