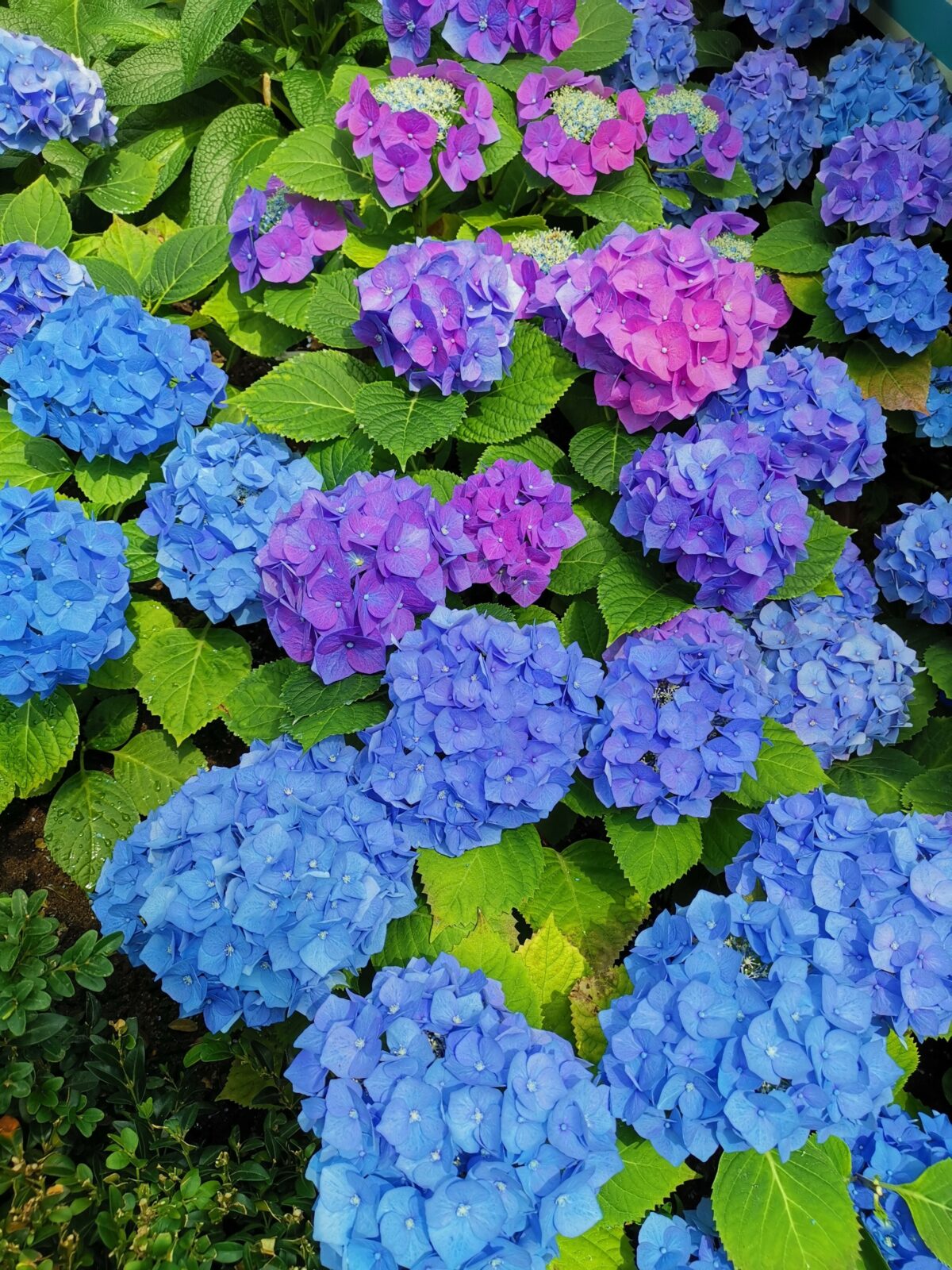 Q: I have several hydrangeas in my yard. When is the best time to prune them?

A: I am glad you asked as this is National Hydrangea Week. There are several species of hydrangeas, and it does make a difference as to when you prune them. Woody plants have old and new wood. New wood is this season’s new growth. The branch will have leaves on it. If the plant loses its leaves over the winter, in the spring all of those leafless branches are old wood.

Renewal pruning for spring-blooming shrubs is done by removing a quarter of the biggest branches each spring so that in four years the whole plant has been renewed.

Smooth hydrangea (Hydrangea arborescens), also known better by its several old variety names, like ‘Annabelle’, ‘Grandiflora’ and new varieties like ‘Invincibelle Spirit’ and ‘Incrediball’ bloom on new wood in mid- to late summer. Panicle Hydrangea (Hydrangea paniculata) blooms in late summer on new wood. Both of these hydrangeas can be pruned in fall or early winter to prevent the large flower heads from accumulating too much snow and breaking the plant in half. Smooth hydrangea varieties can be cut clear to the ground, while panicle hydrangeas should only be cut back one-third to one-half — if any pruning is done at all.

They can also be pruned in winter or early spring since no flower buds are present at that time. To shorten and strengthen the stem of smooth hydrangea and prevent them from flopping over, pinch the tip of the stem in early summer. The plants may bloom a week or two later but will have shorter and stronger stems that are less likely to flop over from the weight of the flowers.

Some new varieties of hydrangea are repeat bloomers that bloom on old wood early in the summer and on new wood later in the summer. Some bigleaf hydrangea (Hydrangea macrophylla) also bloom on old and new wood. Don’t prune these varieties until after the second blooming period. Cutting them in winter or spring will remove some flower buds as the old wood is cut off.