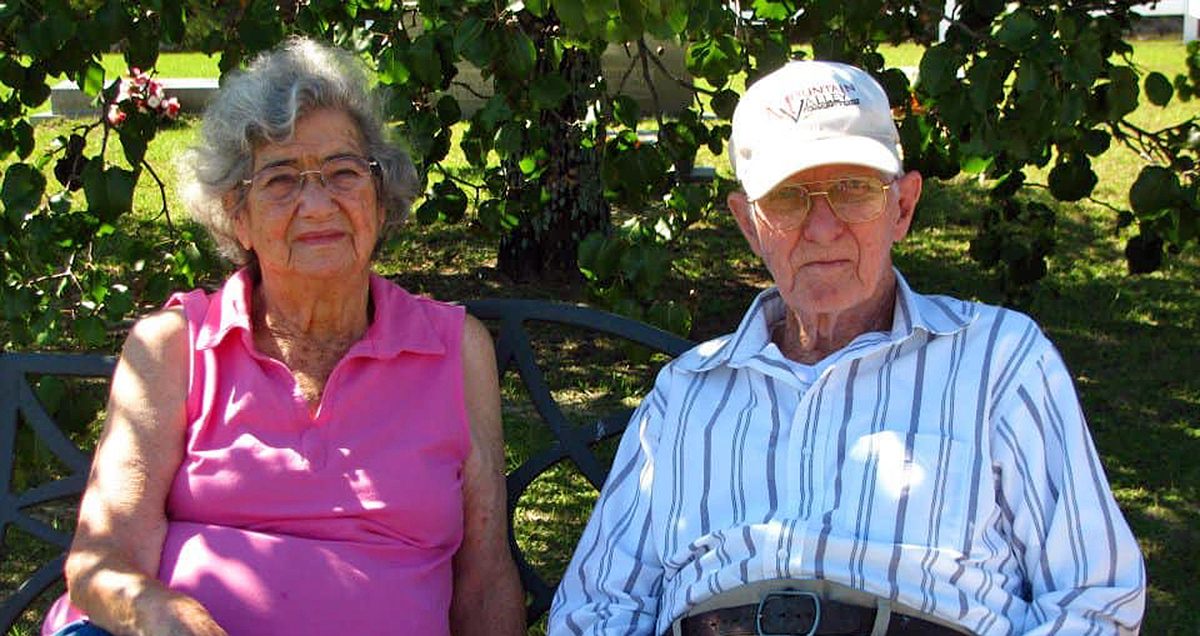 A 2011 photo of the now late Frances (L) and Herbert DeLaigle were married for 71 years before passing away on the same day in Waynesboro, Ga., on July 15, 2019. (Courtesy of Jessie Annette DeLaigle/Facebook)
Family & Education

Family and friends are mourning the death of a Georgia couple who died on the same day after being married for 71 years.

“It’s amazing how they were together for 71 years and now they are together in heaven,” the family said in a statement obtained by WRDW.

The couple were known often hold hands when they were together, and there was a special reason for that, the couple told WRDW in 2018.

“With him being in the service a lot a lot of times he would be going a lot and, when he is home, I have always got his hand,” Frances said. “He was always loving and patient and good-hearted.”

A local couple is celebrating 70 years of wedded bliss! https://t.co/jjnM0RhFhn

The couple met each other at the White Way Cafe not long after World War II began, when Herbert was just 22 years old and Frances was 16 years old.

‘Til death do us part: husband and wife married for 71 years, die on the same day https://t.co/CWyzbf5tE5 pic.twitter.com/ZxowCcmvGW

Frances was working at the cafe when Herbert arrived to make a purchase. He secretly wanted something not on the menu: a date.

“I kept seeing her going in and out, in and out and I had got my eyes set on her,” Herbert told WRDW back in 2018. “I finally got up the nerve to ask her if she would go out with me sometime.”

They went to the movies and kept dating for a year, until Herbert proposed to Frances, who said “of course.”

However, the couple nearly missed their wedding and were an hour late to the church. Thankfully, the preacher was able to perform the $5 ceremony quickly enough to avoid having to book another wedding time.

“What an amazing love story that is,” the family said.

The couple had six children, including Helen Iris DeLaigle, who posted a tribute to Herbert and Frances on social media.

“Me and Poppie Herb … I love my daddy,” Helen said on Facebook.

“A father’s job is not to teach his daughter how to be a lady,” she said. “It’s to teach her how a lady should be treated.”

The family said they will always remember Herbert’s and Frances’ advice on relationships: to “show your love” and “be there for each other.”

Richard Szabo
Editor/Reporter
Follow
Richard Szabo is an award-winning journalist with more than 12 years' experience in news writing at mainstream and niche media organizations. He has a specialty in business, tourism, hospitality, and healthcare reporting.
SHARE
EmailFacebookTweetCopy Link
You May Also Like 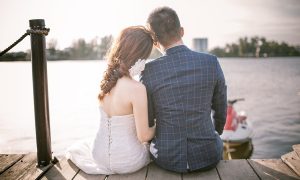 AmericasBy Richard Szabo
Couple Spends Thousands on Jamaica Wedding, but Soon Realize They May Not Be Legally Married
07-16-2019
sharecomments