Orchestra Pianist: 'The music and the dance matched flawlessly'
0 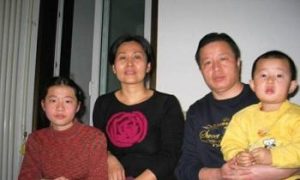 Gao Zhisheng's Wife and Children Arrive in the U.S.
0 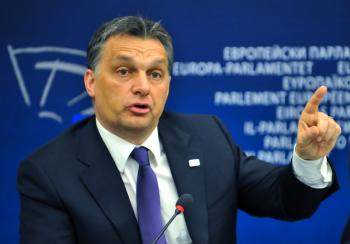 The new law, which came into effect at the beginning of the year, allows the Hungarian state to impose heavy fines on media companies for reporting that is deemed unbalanced.

In Hungary as well as in the rest of Europe, the law has been heavily criticized for breaching freedom of speech.

As Orban delivered his speech to the European Parliament, several members stood up in protest with taped mouths and holding up signs reading “censored.” A clearly angered Orban said he was “ready to fight” to defend his administration’s policies.

Hungary currently holds the six-month rotating presidency of the European Union. The EU is investigating whether the new Hungarian media law is in violation of European legislation.