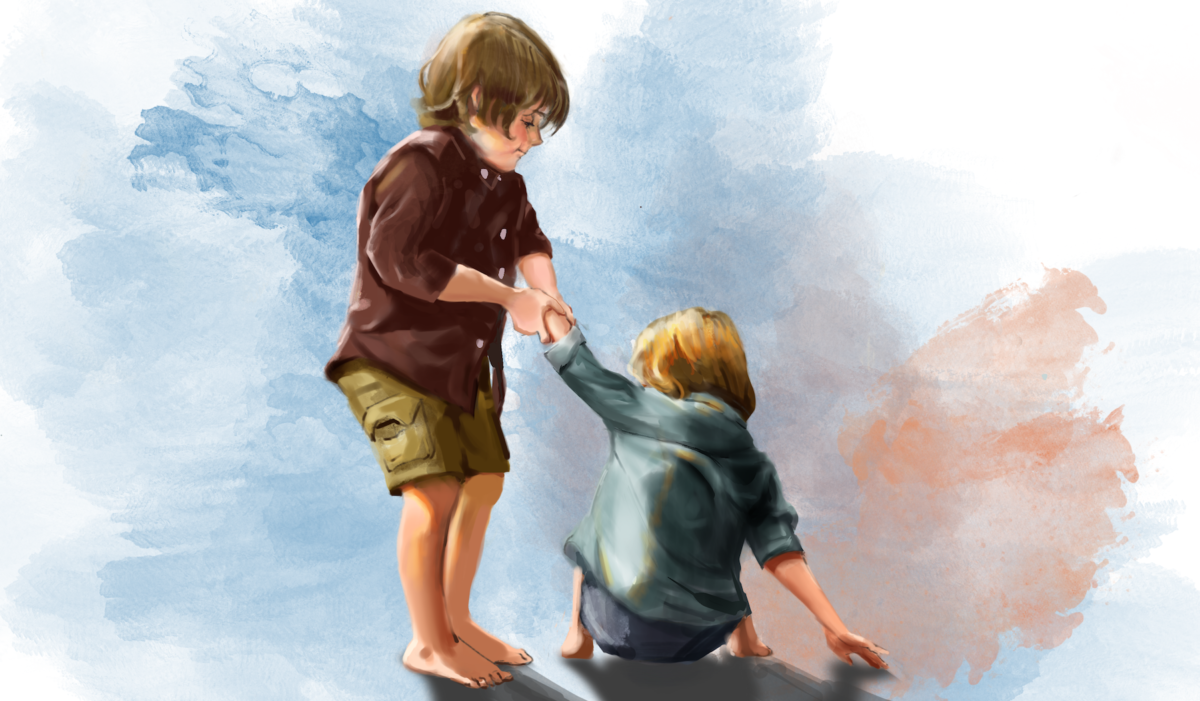 Humpty Dumpty … and the Rest of Us

Getting back on our feet after a hard fall is difficult, but not impossible
BY Jeff Minick TIMEMarch 4, 2022 PRINT

There’s an old saying: “Dear God: Help me get up; I can fall down by myself.”

Robert Redford’s film “Quiz Show” gives us the story of a man who fell hard. A young professor at Columbia University, Charles Van Doren gets the chance to appear on “Twenty-One,” a 1950s television quiz show. The producers have rigged the show, giving answers ahead of time to contestants they favor, and though Charlie at first resists playing along, he soon takes part in this fraud, wins contest after contest, and becomes a national celebrity.

When a former contestant exposes this chicanery, Charlie is investigated by the Department of Justice and must testify before Congress about the scandal. Disgraced—across the land his name becomes synonymous with “cheater”—he loses a promising career in television and resigns from his teaching post.

The movie concludes with him waving goodbye to a federal prosecutor.

But that’s not where Van Doren’s life ended.

As Stan Deaton writes in “Face Down in the Mud, A Life Redeemed,” family friend Mortimer Adler, University of Chicago scholar and editor of the Encyclopedia Britannica, offered Van Doren a position with that outfit. For the rest of his long life, Van Doren worked as an editor, reviewer, and author; his best-known book, “The Joy of Reading,” remains in print today. For more than 60 years, he lived in deliberate obscurity, publicly addressing the scandal only once, when in his old age he wrote about it for The New Yorker.

Van Doren never forgot Adler’s generosity. Speaking at his friend and mentor’s funeral in 2001, Van Doren said, “There came a time when I fell down, face down in the mud, and he picked me up, brushed me off, and gave me a job.”

Odds are that many of us at some point have found ourselves face down in the mud as well. We may have caused that tumble, or someone else may have given us a push, but there we are.

So how do we get to our feet again?

Willpower is crucial. We have to dig within and find the strength and courage to climb out of the pit. But four fundamentals—faith, family, friends, and forgiveness—can also be a tremendous help.

During a horrible year of rancorous office politics and misunderstandings, one young woman I know leaned on her faith and got through the ordeal. She is as devout a Christian as you’ll ever meet.

Another woman of my acquaintance, devastated by the desertion of her husband, recovered her spirits through the tender care of her grown children.

Another acquaintance who committed a terrible wrong is on his feet today in large part because of the wise counsel and encouragement of a friend.

As for forgiveness—the ability to forgive ourselves and others is the key to any such retrieval of self-dignity and self-worth. Forgiveness can’t change the past—what’s done is done—but it can certainly transform the present and the future.

And then there’s love, the cornerstone of these fundamentals.

In 1965, singer Jackie DeShannon, and later Dionne Warwick, sang the hit song, “What the World Needs Now.” It opens with these words:

“What the world needs now is love, sweet love

Sappy? Perhaps. But those sentiments take on real meaning when a friend or family member is taking a beating. As Mortimer Adler did for Charles Van Doren, we can reach out to them, give them a hand up, and help them move forward again.

And who knows? Someday, when like Humpty Dumpty you’ve “had a great fall,” that person you helped put back together might be able to do just the same for you.