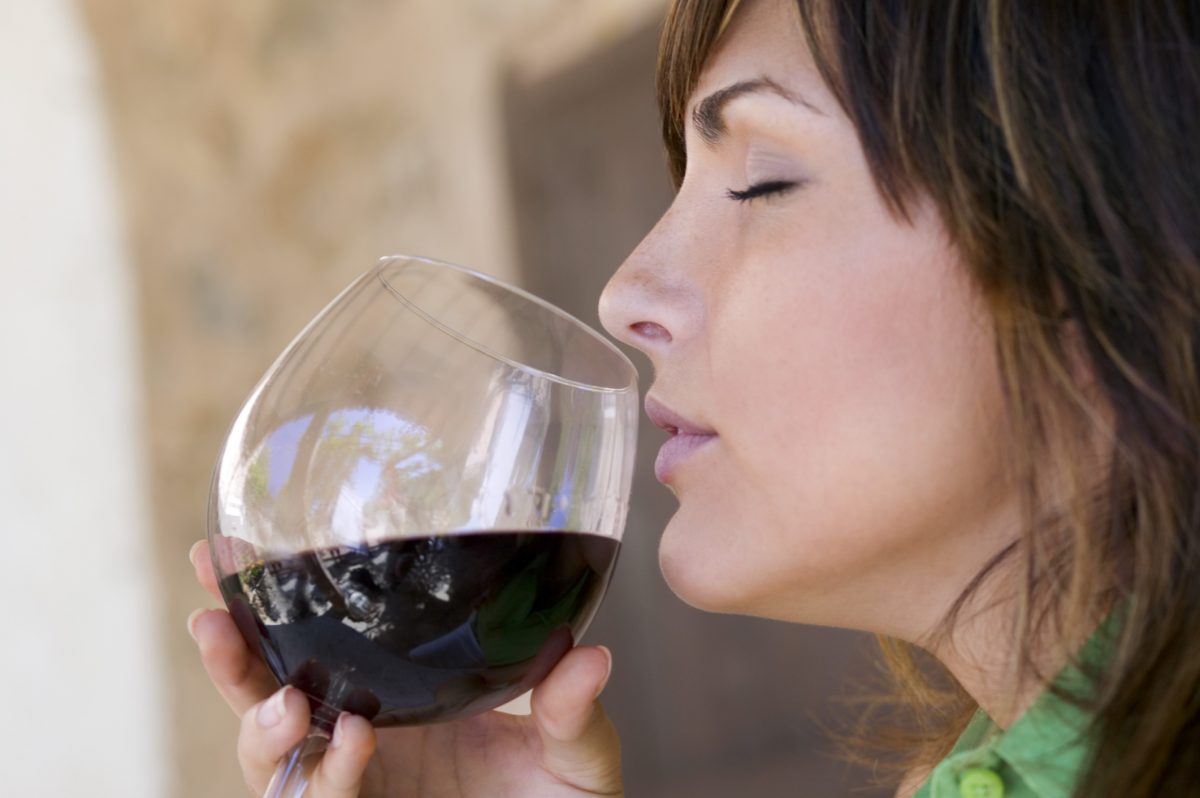 How are likes and dislikes encoded in the brain? (Polka Dot Images/photos.com)
Food

How Wine Criticism Is Changing

Twice in the past several months, the wine world has been rocked by news from Robert Parker, the world’s most famous wine critic.

In December, Parker announced that he’d sold a “substantial interest” in the Wine Advocate, the influential magazine he founded in 1978, to a trio of Singapore-based investors—and that he’d relinquished editorial control. In February, one of Parker’s top critics, Antonio Galloni, said that he’d left the publication to start an online enterprise.

Parker, who popularized the 100-point scale for reviewing wine, is nearly 66. So he can’t be faulted for wanting to slow down. But thanks to this pair of stories, oenophiles finally seem ready to admit that wine criticism is changing.

Consumers don’t need—or want—centralized gatekeepers telling them what they should or shouldn’t drink. Consumers still need advisors, of course, but when today’s consumers want information, they’re willing to look past professional critics and instead turn to friends and trusted networks.

With travel, restaurants, movies, and so much else, this trend would hardly be worthy of commentary. TripAdvisor long ago supplanted paper-based guides like Frommer’s.

Yelp is now the holy grail of restaurant reviews, and local blogs are increasingly influential. With movies, opening the local newspaper for commentary no longer makes sense when you can check out dozens of reviews on Rotten Tomatoes.

With wine, however, this shift runs counter to so much of what’s sacred. Everything about wine—the bizarre tasting rituals, knowledge of obscure regions and varietals, and identifying good values—is supposed to be handed down from on high. Consumers are supposed to decide what to drink based on the advice of prominent wine critics, not mere amateurs.

But it’s obvious that consumers are growing comfortable dismissing gatekeepers.

Look at CellarTracker. Ten years ago, Eric LeVine, a Microsoft executive, built a data-management program for his wine cellar. When he showed the program to some friends, they begged him to share it. So he put the program online, where friends could track their personal inventories and share tasting notes. LeVine then decided to make his program available to everyone, for free.

Today, about 800,000 people visit the site each month, and more than 2,200 wines are reviewed on the site each day. This means CellarTracker users review more wines in just six days than Robert Parker reviews in an entire year.

Across the country, boutique wine shops are taking off. Many don’t post scores at all, as the owners see scores as an obstacle to consumer interaction. Once upon a time at high-end restaurants, it wasn’t unusual to see scores on a wine list. Today, such a concept is laughable. Top restaurants employ sommeliers who are eager to educate their customers.

The wine media is also changing. While consumers can still subscribe to publications like the Wine Advocate or Wine Spectator, they can also turn to blogs and message boards.

And then there’s social media. Facebook has eclipsed 1 billion active users; Twitter has half as many. Earlier this year, Instagram announced that it has over 100 million users.

People are utilizing these platforms to share everything, and one of those things is wine. There’s even an iPhone app, Delectable, that enables users to remember, share, discover, and even purchase wines, just by snapping a photo. It’s becoming extremely popular among wine enthusiasts.

Today’s wine drinkers are an adventurous bunch, confident in their own palates and willing to trust the advice of their trusted networks. With Parker’s slowing-down, this trend is only going to accelerate.

David White, a wine writer, is the founder and editor of Terroirist.com. His columns are housed at Palate Press: The Online Wine Magazine.