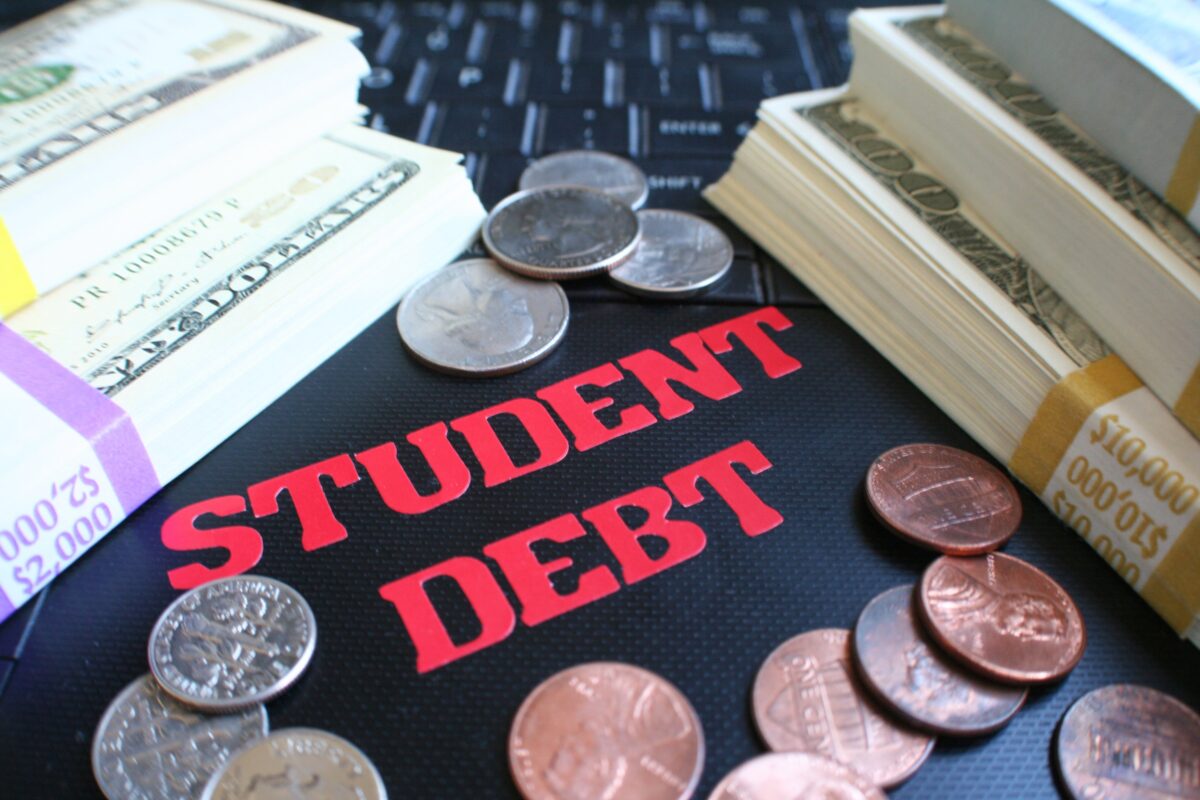 How Will the Cancellation of Student Loans Affect Your Taxes?

Once again, some student loan debt has been forgiven, and an extension was given on making required loan repayments. President Joe Biden and Vice President Kamala Harris, along with the U.S. Department of Education, announced on Aug. 24 that they have developed and implemented the Student Loan Debt Relief Plan to allow borrowers with student loan debt to breathe a little easier. Questions about the plan have some wondering how it will affect their taxes.

President Biden ran for office with the promise that he would do something about student debt. Now, something has been done about it.

Biden’s plan stops the need to make repayments on student loans until January 2023, according to Kiplinger. Previously, students have not needed to make loan payments until Aug. 31, 2022, but the plan provides another extension. This extension—after several previous ones—is expected to be the final one.

Borrowers with federal student loan debt do not need to do anything to pause their payments. It is automatic, according to StudentAid.gov.

Another part of the Student Loan Debt Relief Plan includes forgiving some people part of their student debt. The amount to be forgiven is based on income, but most people will be eligible for student loan forgiveness up to $10,000—or $20,000 if they have a Pell Grant. Not all of the program’s details have been worked out, so many questions remain unanswered.

The sudden appearance of COVID-19 in the United States quickly put many people out of work. Many businesses and schools shut down temporarily, disrupting daily life in this country. Graduates and students out of school were in shock because they could no longer make their payments.

The official website of the White House—WhiteHouse.gov—reports that the total debt on student loans totals $1.6 trillion. There are 45 million borrowers that share this debt.

Forgiveness of student loans will apply only to loans held by the Department of Education. CNBC says that all of these loans fall under the William D. Ford Federal Direct Loan Program.

Not all loans, however, qualify for forgiveness. People that have the Federal Family Education Loan (FFEL) from a commercial lender could be excluded from loan forgiveness—but if they act, they may still be eligible. CNBC says that borrowers with this type of student loan can consolidate them into the Direct Loan Program, making them eligible to receive student loan forgiveness.

No Need to Rush to Apply for Loan Forgiveness

You do not need to rush to get your loan forgiveness for your federal student loan. StudentAid.gov says you will have until Dec. 31, 2023, to send your student loan forgiveness application. The Department of Education’s website where applications will be accepted is not open yet. You can sign up to be notified when it does at Ed.gov.

Some recipients of federal student loans may be able to get automatic forgiveness, CNN says. As many as eight million people may be forgiven automatically because the Department of Education already holds their information. Applications should be available sometime in early October.

President Biden is also proposing a repayment plan that will be income-driven. Borrowers can expect to pay no more than 5 percent of their monthly income, CNN says, which is half of the 10 percent expected previously.

There will also be an increase in non-discretionary income. Borrowers who earn less than 225 percent of the federal poverty level will not pay anything. Also, any monthly interest not paid yet will be paid by the Biden administration to prevent the loan balance from growing.

Other Proposed Aspects of the Biden Plan

According to WhiteHouse.gov, President Biden is not finished with his work to make getting a college degree more accessible. He continues to push to reduce the cost of a college education. He plans on making community college free and wants to double the amount given through Pell Grants. Colleges will become more accountable when they raise prices. They must also give student borrowers a quality education.

Another part of President Biden’s plan is to forgive federal student loan balances after making 10 years of payments. For this to happen, borrowers must have a balance of $12,000 or less at the 10-year mark. This program feature should enable all borrowers who went to a community college to be debt-free at that time.

The IRS expects forgiven debt to count as income—and taxes are to be paid on that amount accordingly. Certain laws passed during the pandemic—particularly the American Rescue Plan Act (ARPA)—make taxes on student loan forgiveness inapplicable. In other words, if you receive loan forgiveness, you will not be taxed on that amount on your federal tax return—at least not until 2025.

If you have student loans, you want to pay attention to any further news about student loan forgiveness. You are the ones to benefit, and when it comes, you may be able to have a normal life again—by no longer having large amounts of debt hanging over your head. 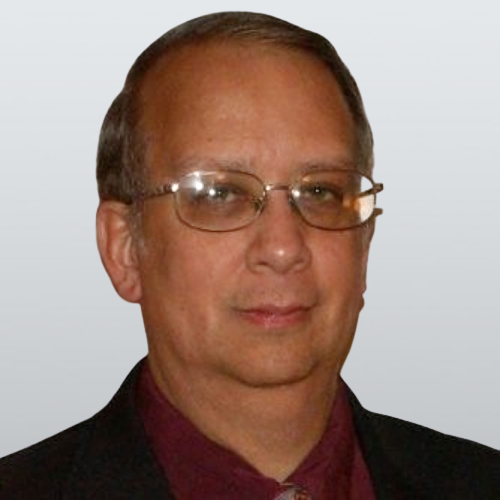