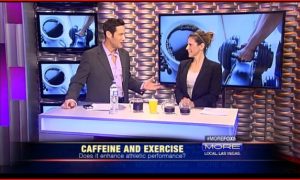 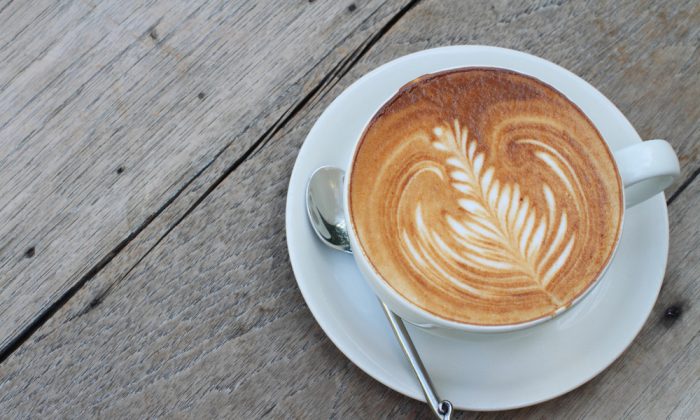 How Well Do You Know Caffeine?

Here are 10 interesting facts you may not have known.
By Karen Cheng
biggersmaller
Print

1. One serving of espresso has 1/3 less caffeine than a serving of drip coffee. It’s made by forcing hot water at a high pressure through ground coffee beans.

2. Caffeine is a diuretic. It prompts the body to lose water through urination, which can lead to dehydration.

3. You’ll start feeling the effects of caffeine in about 10 minutes, which is when the caffeine concentration in your blood reaches half the maximum concentration. You’ll get the most out of it after about 45 minutes.

6. Coffee grows inside of a cherry. The fruit is sweet and is said to taste like a combination of watermelon, rosewater, and hibiscus.

7. Certain types of black and green tea contain as much caffeine as a shot of espresso, although the effects are different.

8. Instant coffee has about half the caffeine content of traditional brewed coffee. It’s made by brewing ground coffee beans, and then removing the liquid through freeze drying.

10. Energy drinks typically contain less caffeine than coffee does. For example, one serving of Red Bull has 80 mg of caffeine while a tall coffee from Starbucks has 260 mg of coffee.

*Images of “coffee cup,” “espresso,” “many cups of coffee,” and “coffee plant” via Shutterstock