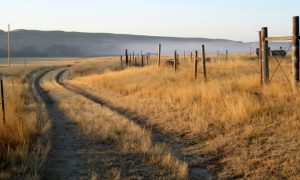 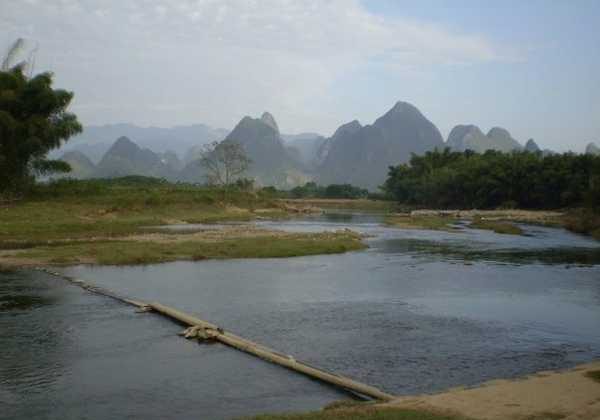 How to Travel Cheaply — Anywhere

The memory of losing fifteen pounds (~6.8 kg) over a few weeks for lack of food money was burned freshly into my brain. After that experience, though not as rough as it sounds, I decided to never cut the budget too close again. When your natural body scent noticeably resembles boiled potatoes because that’s the source of nearly all your calories — well, enough said.

For my next stint overseas I was much more budget-minded. If you only plan to make a few long trips abroad during your lifetime, you need to see and do everything while you can. This can become expensive quickly. On the other hand, if you intend to travel for most of your life, you can move slowly, cut costs and travel longer with less money.

A short break came up during the semester in Hong Kong and I decided to travel somewhere. Most of the other foreign students caught flights to Shanghai, Beijing or the Philippines — not a bank-breaker, but a few hundred USD nonetheless. As for myself, I’ve never cared much about where I go, as long as it’s someplace new. With that in mind I chose a different, cheaper route. I caught a train north to the mainland Chinese border, and bounced around southern China from there.

If you’re interested in traveling in China, at some point you will hear about the cities of Guilin and Yangshuo. These towns are well established routes on the modern backpacker trail. The gorgeous karst limestone peaks along the adjacent Li River have been attracting domestic tourists for millennia, actually — long before the rubber-soled, hemp-necklaced traveler took root.

After a week of playing around in the southern border cities, I stopped in over-trafficked Guilin and moved on immediately to Yanghshuo. Locals told me Yangshuo would be less patchouli-scented, and their assumptions were spot-on. The balance of Western tourists between the two cities may have since changed due to Yangshuo’s discovery by the rock climbing world, but at the time it was definitely more ‘Chinese-feeling’.

In my nineteen year old’s inflated sense of self-importance, being the only foreign face in the crowd was the key to having a ‘pure’ experience. It would take me a few more years to get over the pointless “I’m a traveler, not a tourist” facade. Nevertheless, even during my zealous pursuit of exoticism for the sake of my young ego, I knew that some things are pretty much guaranteed: if there’s a beautiful place close to a big population center, you can bet there will be tourists. No big deal. Although considering how loudly some travelers moan about tourism, a scientific mind must assume that someone is forcing these free spirited non-conformists to eat at chain pizza joints and pound Heinekens at Monday-night English karaoke.

Any place with a tourist infrastructure will quickly let you know what the “must-do” activities are. In this case the heavily-jacketed touts at the Yangshuo bus station were all shouting about Li River bamboo raft tours. Asking around, the going rate seemed to be the equivalent of sixty dollars USD (pre-haggling) for a day trip down the famed river. A ridiculous price considering hostels in town ran about five bucks a night. Spending a day being misted by wet wind didn’t sound so fun in the November cold anyway, especially with the water rushing over the bottom of the raft. Still, I asked for some details. Where does it start? Where does it end? What is the best part of the trip?

As the responses all came with similar answers a pattern emerged, the gears in my budget traveler’s mind were turning. All of these tours seemed to start in the town of Xingping and make their way back to Yangshuo. Rather than paying so much for a raft tour, maybe there was an alternative?

A night in Yangshuo and a bit of pestering the locals gave me all the information I needed. The next day, I hopped on a local bus with the Chinese symbols for “Xingping” scrawled in my notebook, alongside the name of an empty hostel with three dollar dorm beds. I seemed to be the only traveler in town. It was so late in the season that everyone but the bus station touts had given up on standing outside, trying to scream me into their establishments.

Copyright © 2014 by Vagabond Journey Travel. This article was written by Tristan Hicks and originally published at www.vagabondjourney.com