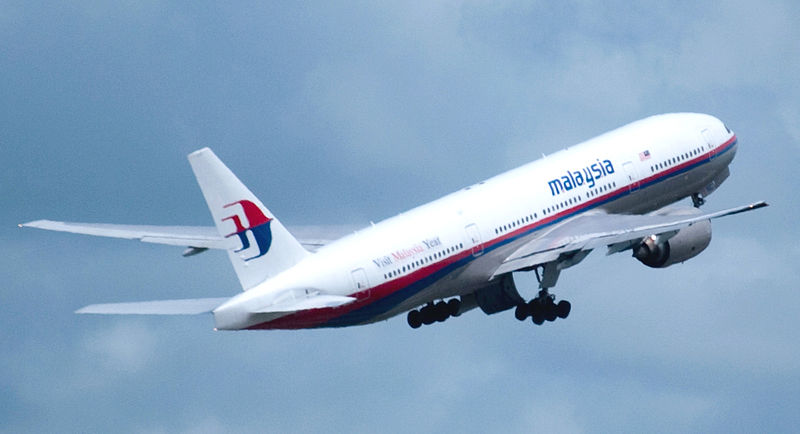 How to Think Slow and Fight the Fear of Flying

Fears about air travel are common and entirely understandable. Human beings have not evolved to fly (beyond the fact that we have evolved brains sophisticated enough to invent aircraft). In an alien environment, suspended above nothing but air, and especially when strapped into a passenger seat entirely dependent on the aircraft crew (rather then being personally at the controls), it’s almost normal to be a little bit anxious. And, from a psychological perspective, it makes sense that recent crashes will cause people to have a heightened anxiety about flying.

Most anxiety – even rather odd or very severe phobias – is explicable if we take the time to understand where a person is coming from. Certainly, being apprehensive of flying in a thin-skinned metal tube, supported only by air pressure (and the furious energy of potentially fallible jet engines) several kilometres above the unyielding earth is a pretty understandable anxiety.

We live in an uncertain world and anxiety is a necessary survival strategy. Loud noises could signal danger, animals of all shapes and sizes could pose a threat. Children are, for obvious reasons of survival, likely to be nervous of unusual stimuli until they learn to navigate the world in safety.

And, for various reasons, we may learn to remain anxious. As we grow up, we learn of new dangers – from the cancerous rays of the sun to microscopic bugs that live on our skin. Occasionally we experience events that heighten our fear. Occasionally our parents can instil a more anxious (or a more confident) approach to life’s challenges. Emotional and physical responses to stimuli can also cause people to suffer from a range of anxieties.

So, in general, anxieties – even so-called phobias – are explicable. They are even meaningful (if perhaps extreme) consequences of understandable (if not necessarily entirely proportionate) ways of making sense of what is happening.

As well as merely reacting to the physical stimuli of air travel, people are making judgements about their situation when they have concerns about flying. They are evaluating their likelihood of safety. So when there are high profile tragedies, as there have been recently, it’s not surprising that these fears are exacerbated.

In part, this is down to what’s called the “availability heuristic”. Psychologists Daniel Kahneman and Amos Tversky have described how many of our judgements about quite important things in life are the product of “rules of thumb”, rather than detailed logical deductions. If we spent all our lives collecting systematic data on issues about which we need to make decisions, and then subjected that data to rigorous logical deductions, well, we would never get round to deciding anything. So we live by simple, rapid, rules of thumb.

So things we’ve seen (or heard about recently) tend to be seen as more common or more likely (even if that’s statistically not true). We can see this when there are high profile crimes; people’s fears about being themselves a victim of crime rises, even though, logically, such crimes must happen on a pretty regular basis and even if, logically, we know that the risk of crime is low and falling.

With air travel – an activity that is inherently slightly anxiety-provoking – a quick succession of major tragedies means our anxiety is naturally heightened. We are very much aware of the dangers of air travel, the risks are at the forefront of our consciousness and we are consequently more nervous.

So what can we do about it? Daniel Kahneman would probably encourage us to “think slow”. This means we should be aware that we tend to use these rapid ways of thinking, and the possible consequences of that; the errors we could make. Then, he might argue, we should take a mental step backwards, and weigh up, more objectively, the likelihood of something bad happening.

Objectively – statistically – we might conclude that air travel is very safe. It’s still more likely that we are involved in an accident driving to the airport than in an incident involving the flight itself. Given recent circumstances, we may also remind ourselves that our planned route does not cross disputed international territories or known war zones.

When on the plane, all the noises and incidents of flight may trigger anxiety. We hear the buzzing and clicking and thumping of machinery: flaps, wheels retracting etc. When that happens, again, we need to slow our thoughts. Rather than leaping to the unnecessary conclusion that we’re about to fall out of the sky, we can remind ourselves that the thump is the undercarriage deploying. When we hear a “ping”, we could turn our minds from assuming that something terrible has happened and remind ourselves that the cabin crew are probably just warming up dinner.

I’m planning to fly myself in a week’s time. I will not be particularly nervous. But I may just check the proposed flightpath of my route.

Peter Kinderman has received funding from a variety of sources, including Research Council grants, but has no potential conflicts of interest in respect to this article. This article was originally published on The Conversation. Read the original article.