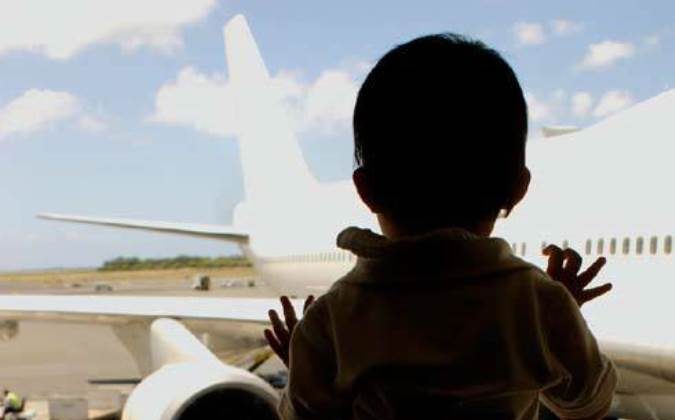 How to protect your child when traveling alone? (Public Domain)
Aviation News

How to Protect Your Child From Predators When They Fly Alone

The topic of child safety while traveling alone resurfaced this week as a man was arrested for groping a 13-year-old girl on a flight.

The girl was flying alone from Dallas to Portland on a partially-empty flight when 26-year-old Chad Cameron Camp sat in the middle seat right next to her. He first talked to the child and then allegedly started to touch her arm, then leg, CNN affiliate KOIN reported.

A flight attendant noticed the man allegedly inappropriately touching the girl and saw a tear rolling down the girl’s cheek. The flight attendant moved the child and the man to different parts of the plane and Camp was arrested by the FBI upon landing.

“She is already saying she doesn’t want to be on an airplane ever again,” the family’s attorney Brent Goodfellow told KOIN. He said the girl wouldn’t even let her mother touch her after the incident.

There seem to be no statistics on how many children fly alone. Perhaps 1–2 out of every 1,000 passengers on major U.S. airlines are unaccompanied minors, based on 2006 figures for American and Southwest airlines reported by The New York Times.

That would put the total at anywhere up to 1.4 million children flying alone in 2015.

And while reported incidents as severe as mentioned above are rare, the risks are always there.

Here are some facts and tips to help keep your child safe while flying alone:

Finally, be aware that criminals look for people who are lost, insecure, or weak, Patire said in a phone interview.